How Willow Came to the Sanctuary

In August of 2020 Carolina Tiger Rescue got a call from a partner sanctuary in the Big Cat Sanctuary Alliance. A five-month-old female bobcat was in need of a home. The bobcat was found on the side of the road in Illinois with her brother in early May. The mother was nowhere to be found and the kittens had blood on their fur. Thankfully the blood was not from the kittens. An animal rescue group found the kittens and brought them to the rehabbers at TreeHouse Wildlife Center. Unfortunately the brother didn’t make it, but the little girl grew up healthy and strong. They worked for many months to wean the kitten and to keep her away from human contact as much as possible. Then it was time to move her and two other rehab bobcat kittens out into the prerelease enclosure. The other two bobcats scurried away but this little one decided that she would rather stay with the humans. This doesn’t make for a successful reintroduction into the wild. Bobcats, and other wild animals, that have become to attached to humans don’t tend to survive and will often become a “nuisance” animal. They will approach people and look for food around humans. Because she was deemed non-releasable, they had to find a forever home for her.

The rehabbers made a call to Turpentine Creek Wildlife Refuge who passed her information along to The Wildcat Sanctuary. They in turned contacted us and we made arrangements to bring the kitten home. TreeHouse had a wonderful volunteer who offered to drive the kitten to us. After an eleven hour drive, she arrived safe and sound to the sanctuary. We are so excited to offer her a home and are always happy to work with our wonderful sister sanctuaries.

Willow is settling into the sanctuary life well. It was clear pretty quickly, why she could not be released back into the wild. While nervous around her new caretakers, she has quickly warmed up to them and is now taking treats off a stick from them. She enjoys enrichment and making a mess for her keepers to clean up!

Willow has typical bobcat coloring. She has grays and browns mixed into her fluffy fur. Her spots are well pronounced at this time as well. She has some growing to do, since she is still a kitten. She has big eyes and a very pink nose!

Willow is currently completing her mandatory time in quarantine. This is to ensure that she if she has any illnesses, she can be treated and does not run the risk of getting any other animals sick. Once she has completed her time in quarantine, she will be moved to an outdoor enclosure and her location will be updated at that time.

It is unclear as to how Willow became orphaned. However, one problem many wild animals face and one that is becoming more common is loss of habitat due to human encroachment. As we humans continue to expand our territory, it is important to remember we need to preserve land for the wild animals and make corridors and pathways for their territory to remain accessible so they can remain wild. 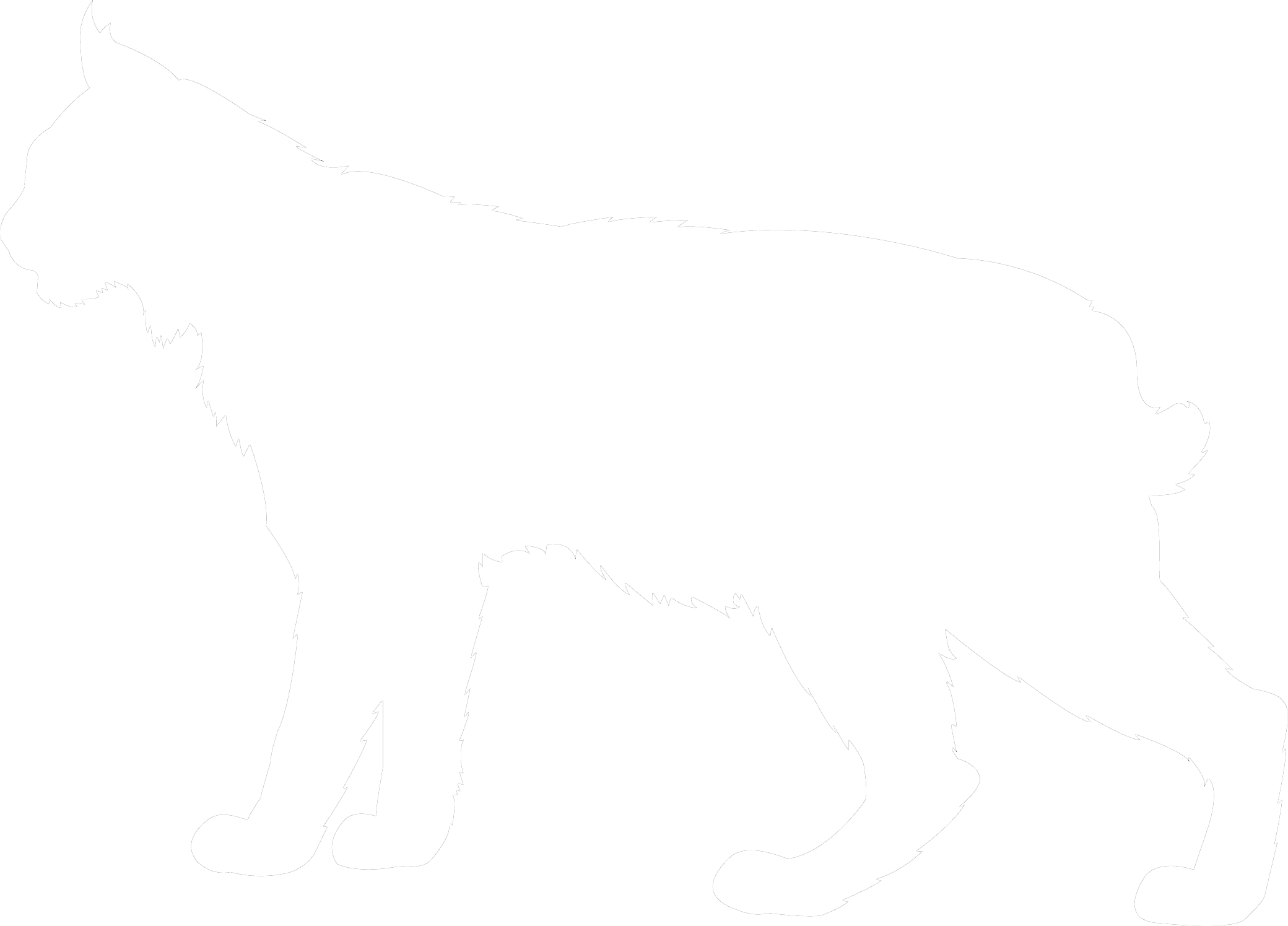