Tarzan is a favorite at Carolina Tiger Rescue.  He had a difficult beginning but he loves his new life at Carolina Tiger Rescue.  He can often be found napping under a tree or up on a platform in his enclosure.  He is at the bottom of the three lions hierarchy but Sheba and Sebastian take good care of him.  Tarzan has a difficult time getting around, due to spending 2 years of his life in a small cage outside of a hotel in Mexico, where he could not fully stand up.  This slows Tarzan down a bit but he is still loving life and loves to chase around Sebastian and Sheba from time to time. 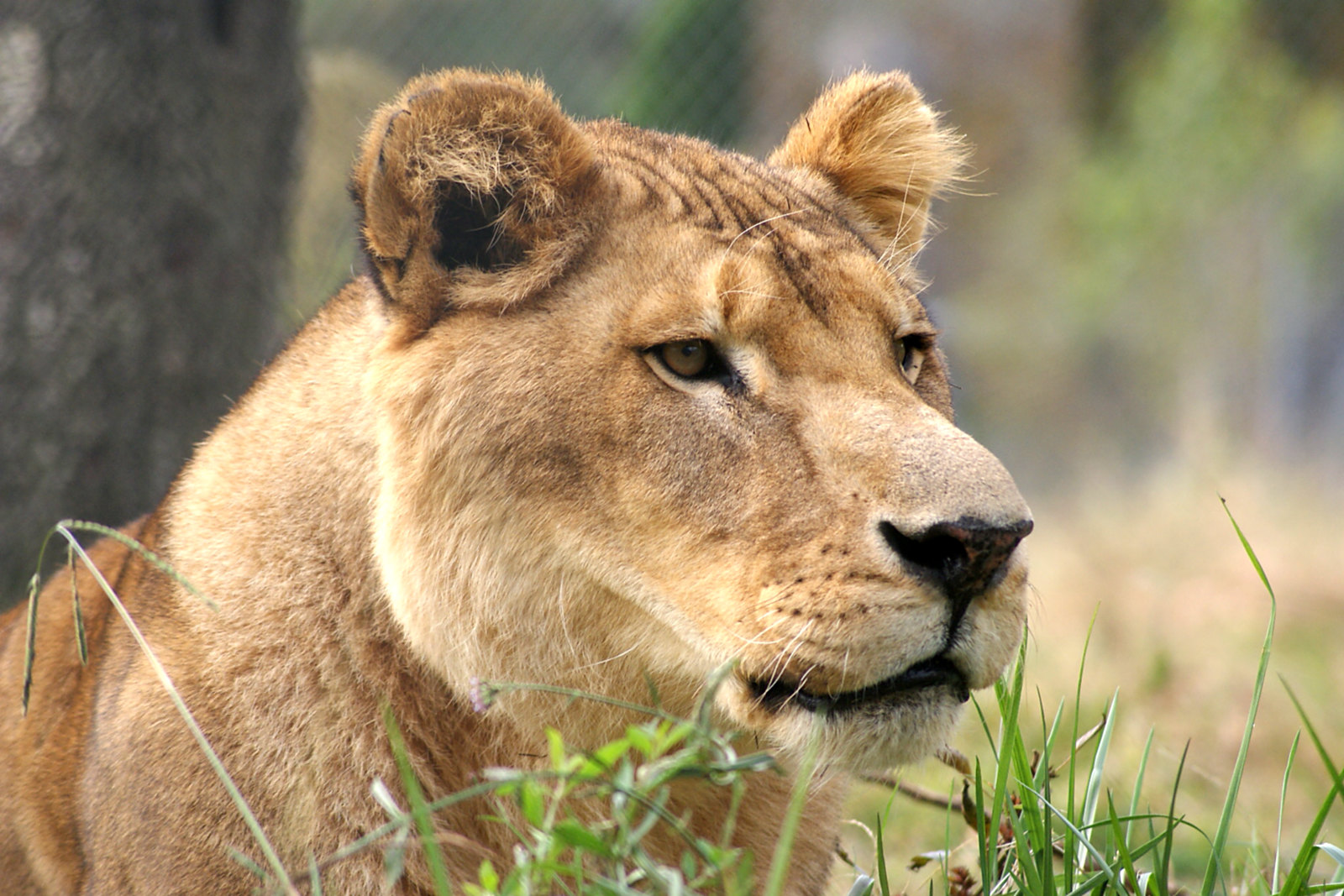 How Tarzan Came to the Sanctuary

For the first year of Tarzan’s life he had access to the entire first floor of a hotel in Mexico.  He could go wherever he wanted whenever he wanted.  At about a year old Tarzan began to scare guests due to his size and energy.  When guests began to complain the owner decided that the best place to put Tarzan was in a cage out front of the hotel that was 3x3x6.  For two years Tarzan was unable to completely extend his legs when he stood up.  When he was rescued by an American Citizen he was sent to the Wild Animal Orphanage (WAO) in Texas.  To this day Tarzan is unable to fully extend his legs and walks back on the upper part of his legs.  WAO shut down in 2010 and over 300 animals had to be rehomed.  Carolina Tiger Rescue rescued 10 animals including 3 lions and 7 tigers.

Tarzan is the lowest on the social ladder of this pride.  He is submissive to Sebastian and Sheba and allows them to eat and do everything else first.  He is quite the lazy lion who likes to lie around and let the other two take charge of things.  Although he has arthritis in his legs due to being in the cage for two years it does not seem to slow him down.

Tarzan is the darkest of the three lions in his pride.  He does not have a mane because he was neutered and when a male lion is neutered it causes their mane to fall out.  Tarzan also has a very distinct walk, he is unable to stand up and extend his legs and has a labored walk.

Tarzan is located on Oak Hill, with Sebastian and Sheba and is flanked on one side by Roman and Reina Lions and on the other side by Kaela Tiger.

Before being rescued Tarzan was on display at a hotel in Mexico.  He was used to draw in customers to the hotel, for the novelty.  When he became to big and scary for people to be comfortable with his free roaming around the hotel he was put in a cage out front for 2 years of his life.  Tarzan was essentially a cub petting animal.   This is when the public is able, typically for a fee, to take pictures with and play with baby wild animals.  This is a huge detriment to the animals involved.  The cubs that are used for "cub petting" are taken from mothers within days of their birth so they do not imprint on their mothers as well as so their mother will go back into heat and she can have more babies.  These cubs are also often sedated to prevent them from being too playful with the public.  A playful cub can often inflict harm on a human unintentionally, as they have sharp claws and teeth.  These cubs are also underfed to keep them small, and to keep them hungry so they will be interested in the bottle of milk the public usually holds to keep the animal still on their lap.  These cubs can only legally be used for the first couple months of their lives then they are deemed too dangerous, which leads many of them to be destroyed, sold into the pet trade, or to roadside zoos 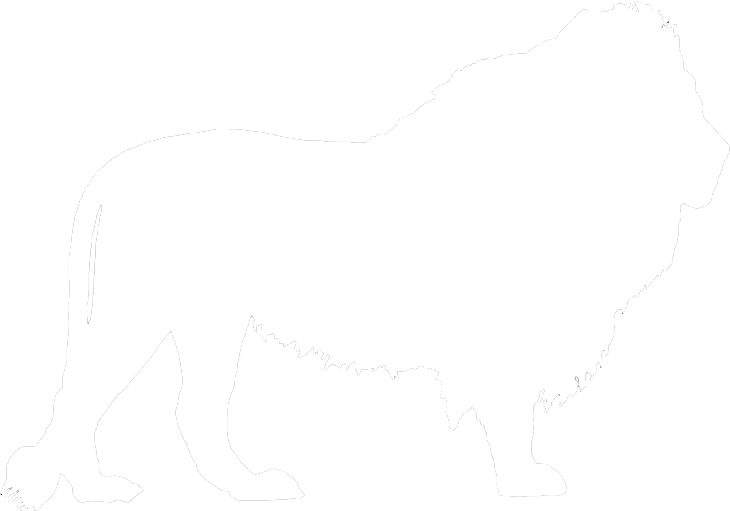