Anthony has a lot of energy and is extremely curious about the staff who come to visit him.  As with most leopards, Anthony is athletic and agile.  He is sometimes indifferent to enrichment but has found a love for anything with lemon extract on it. How Anthony Came to the Sanctuary

Anthony is an energetic leopard who loves to come up and greet visitors at the fence.  Though he is not always eager for enrichment at first, he typically does enjoy it after everyone has left.  He loves Christmas trees and shredding whatever he can get his paws on. Anthony is seemingly always on the move, but when he does bed down for the night, he will often make a little “nest” in his straw that is almost always a perfect, leopard-sized circle.

Anthony is on the smaller side for a male leopard and weighed 95 pounds when last weighed in June 2018.  He has beautiful yellow fur with those striking black rosettes.  As with his wild cousins, Anthony has large feet. In the wild, those feet would help him traverse the branches of trees. Anthony is extra special because of his tail. While we were conducting his physical, it was discovered that the fur and tissue of his tail extends beyond where the bone ends – by about 2 inches or so! This has created a floppy tip to his tail. It has no adverse effect on his health and is not any sort of indicator of health or prior care. It’s just a fun fact!

Anthony is on tour in an enclosure in Elm Grove. He lives across the path from Roman and Reina Lions and next to one of the off tour kinkajou houses.

Trophy hunting has been and continues to be a large cause of the decline in population of certain wild cats, including lions and leopards.  Trophy hunting is defined as killing wild animals for their body parts for display and not primarily for food or sustenance. Trophy hunting is often portrayed as a means of population control, a way to keep a healthy population of animals by taking out the weak. This, however, is simply not true. In many cases, the animals that are hunted are endangered and some are near extinction, which means every single animal is vital to the survival of the species.  African Leopards are high on the list for trophy hunters. If the practice continues, it becomes a possibility that, in the coming years, these animals will no longer exist in the wild. Carolina Tiger Rescue asks that you not support, either directly or indirectly, those who trophy hunt or profit from trophy hunting. 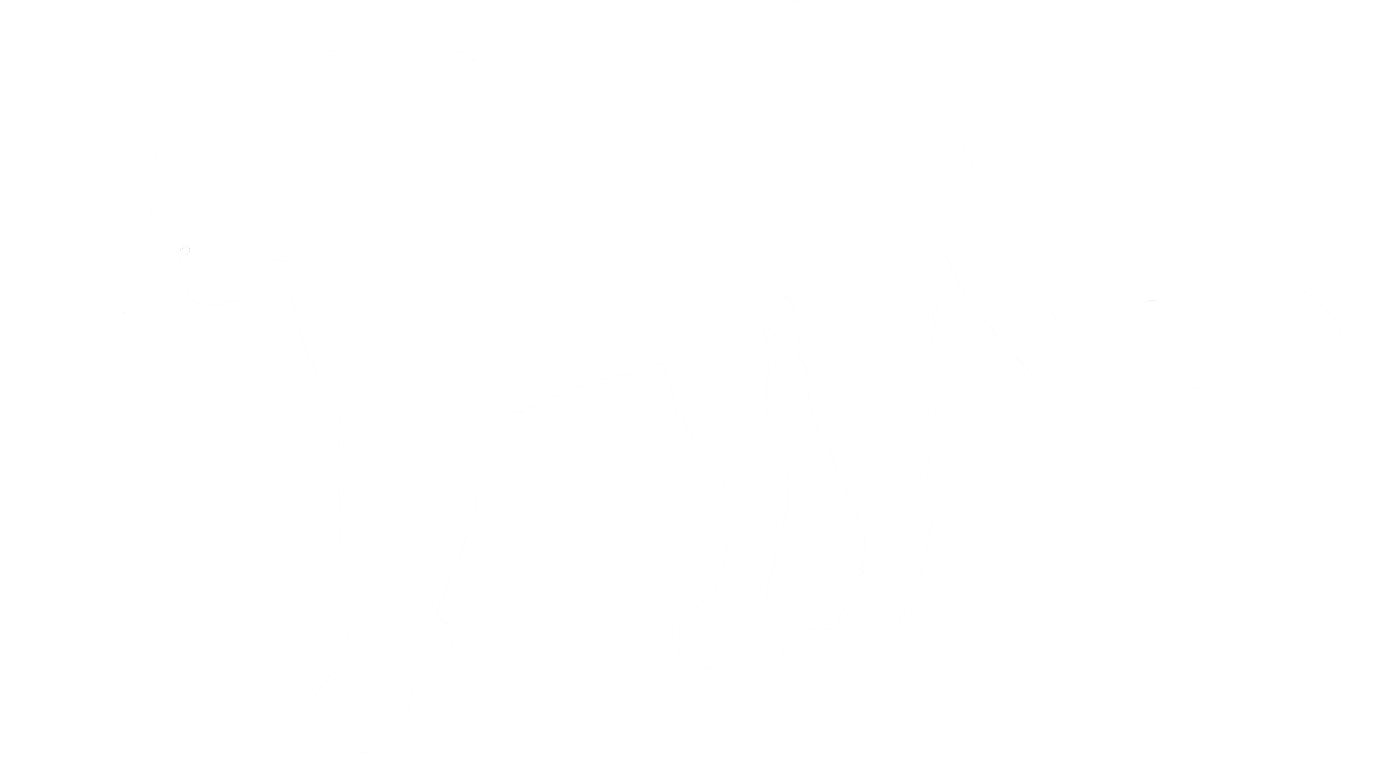