Fabio von Prickles came to us in June 2019. After being under “witness protection” for more than two and a half years, his case concluded in November 2021, and we were finally able to announce his arrival along with Bud, Poppy, Clover, and Tulip Coatimundis. They were part of a large group of animals seized from a roadside zoo in Quebec, Canada, and were our first international rescue. 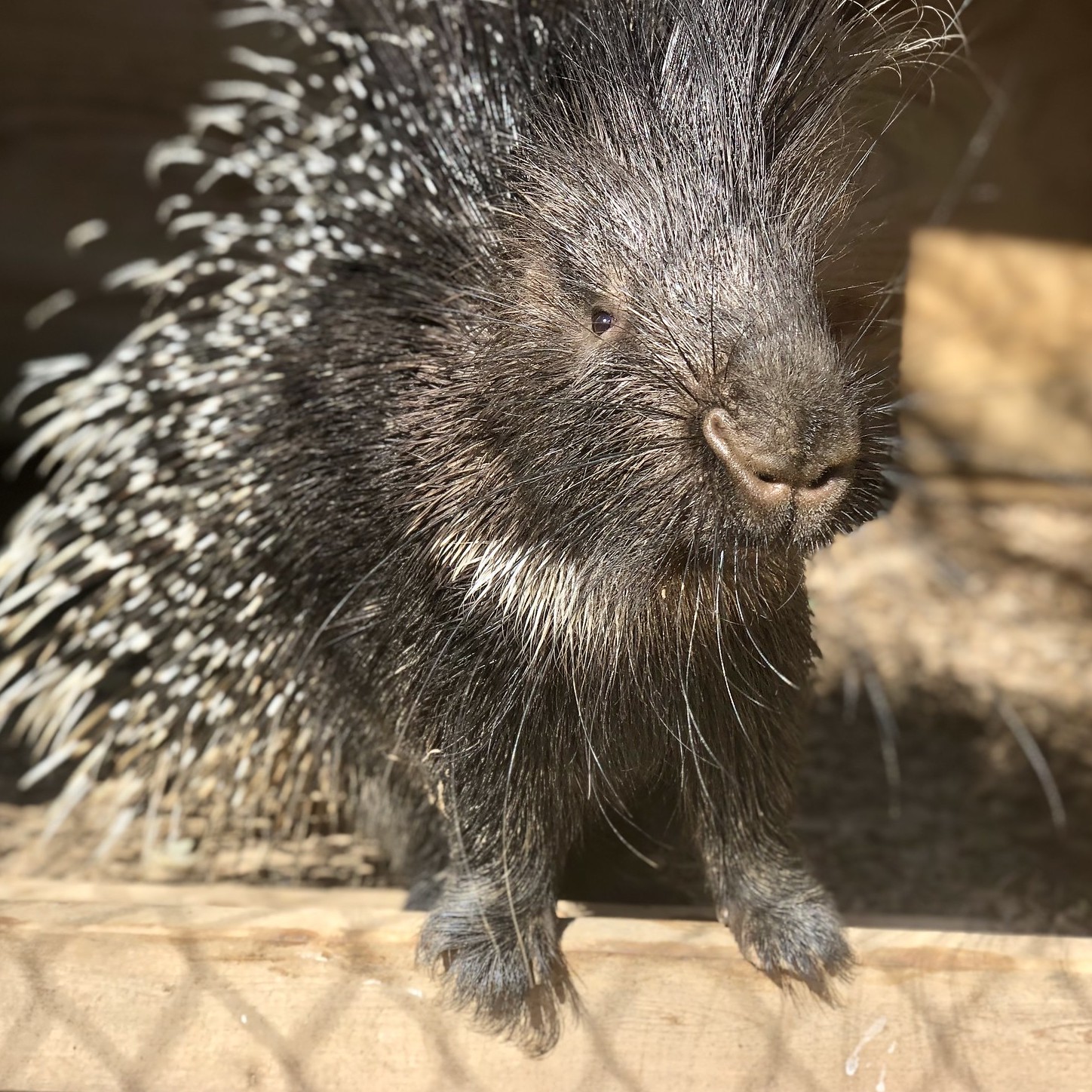 How Fabio Came to the Sanctuary

Fabio Von Prickles, along with Bud, Poppy, Clover, and Tulip Coatimundis came to us in June 2019. For the safety of the animals as well as the nature of the legal case surrounding them, this group was under “witness protection” for more than two and a half years. When their case concluded in November 2021, we were finally able to announce their arrival and share their story. They were part of a large group of animals seized from a roadside zoo in Quebec, Canada, and were our first international rescue. In total, approximately 200 animals were seized from this property after the owner was charged with several animal welfare violations. Living conditions at this zoo were some of the worst the SPCA had seen. Many of the animals were at risk of dying from hunger or cold. Many were fed inappropriate diets, did not have access to water, and were not given proper veterinary care. The owner of the zoo pleaded guilty to four animal welfare offenses, was charged $7,000, and is prohibited from owning animals for a period of 5 years.

Fabio is a spicy guy. Like all African crested porcupines, he loves to dig and burrow. As a nocturnal rodent, most folks don’t see him as he tends to sleep in his burrow all day. At night though, he loves to forage through his enrichment boxes to find all the delicious food the keepers have scattered around for him. He enjoys freshly picked greens and dandelions and is particular about which staff is and is not permitted to visit him.

Fabio is an African crested porcupine which makes him a representative of the largest porcupine species in the world. At 40 lbs., he tends to be bigger than people expect.

Fabio lives off tour across the path from Molly and Ranger Bobcats in Mimosa Point. 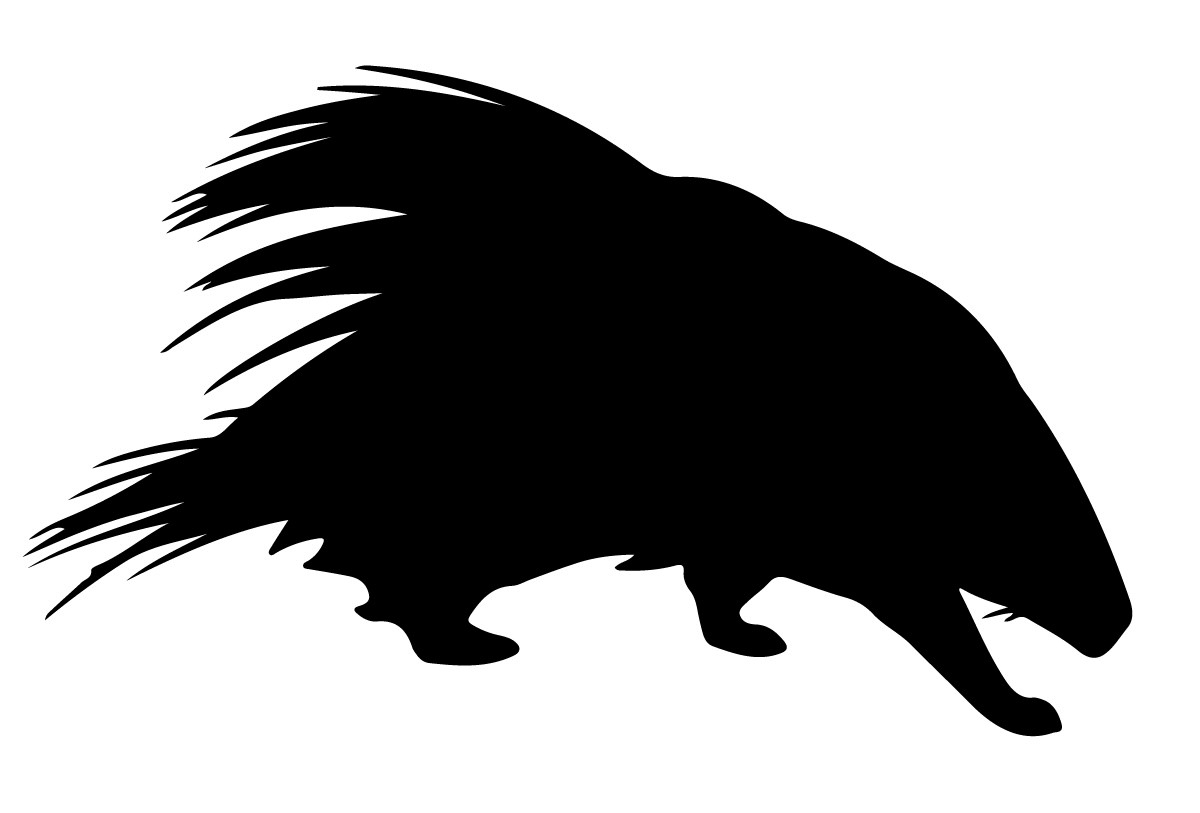