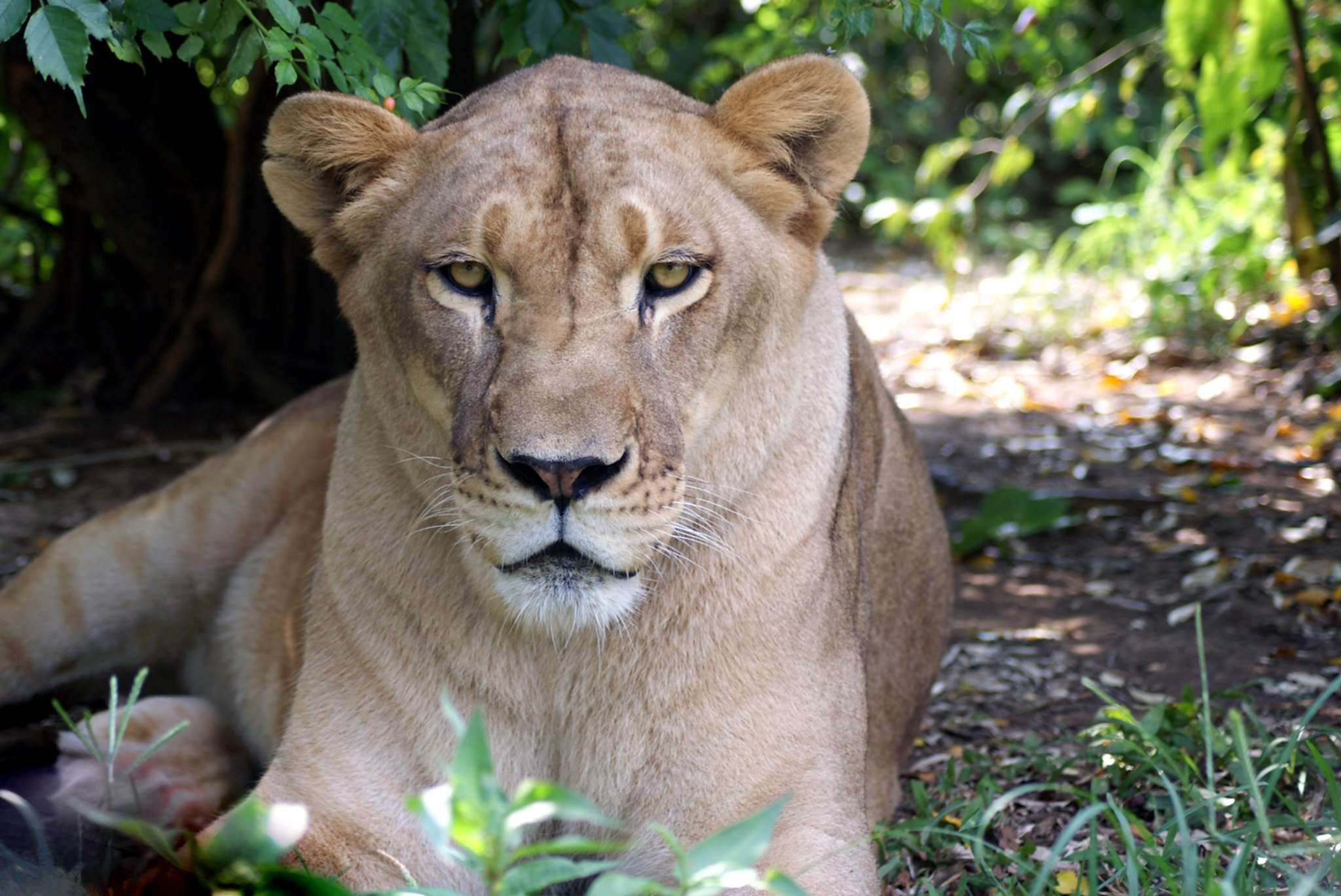 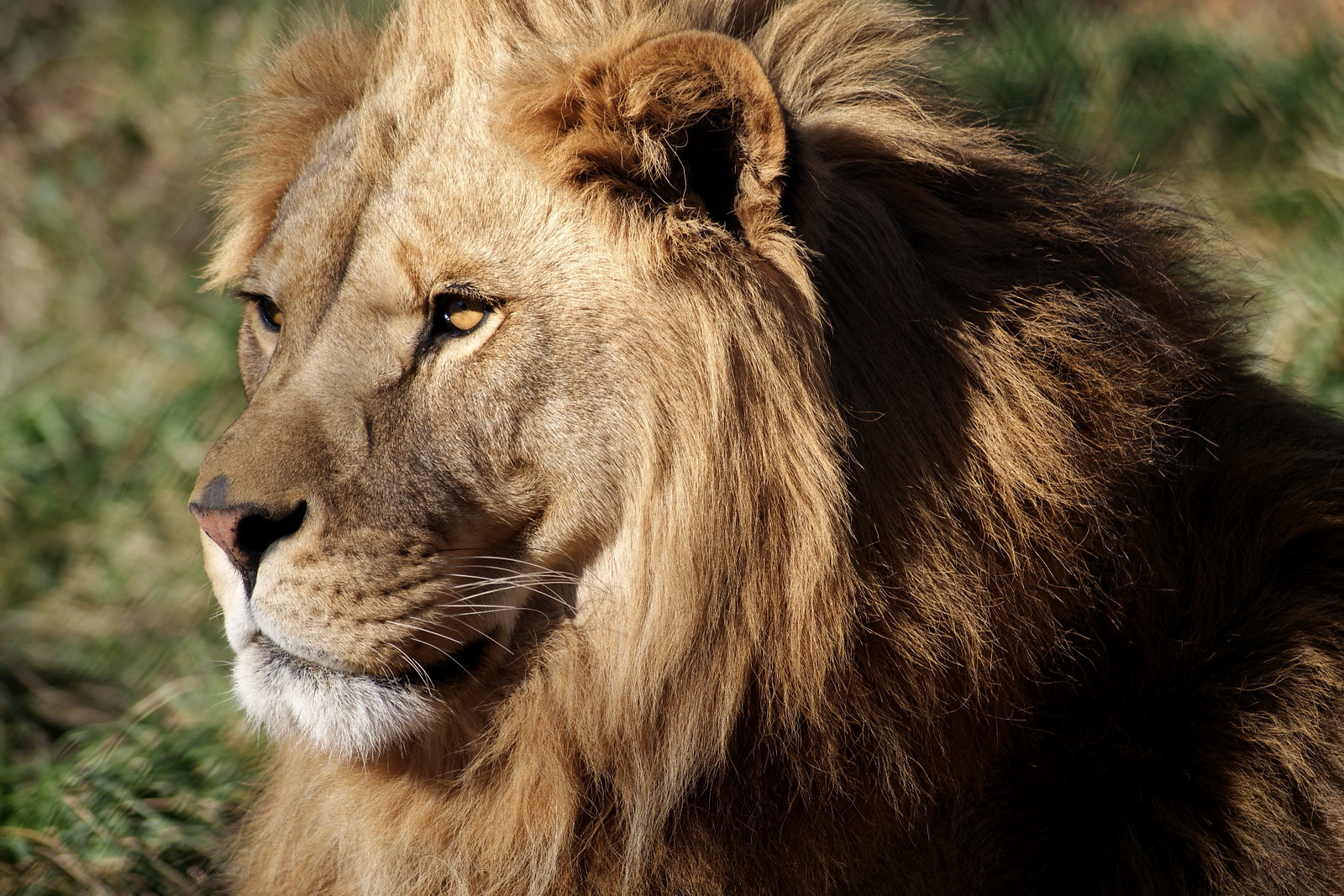 Roman (Right) and Reina (Left) Lions were formerly housed at a rescue in Ohio. After a 2011 incident in Zanesville, Ohio, when a man released 56 dangerous, wild animals that had to be killed in order to protect the public, Ohio enacted stricter laws around owning wild animals.

As a result, the facility could not keep up with the new legislation and continue to financially support its animals.

Taking care of these cats is a huge responsibility. At Carolina Tiger Rescue, it costs $80,000 a year just to feed the animals.

Roman and Reina’s former home wasn’t considered a true sanctuary, because the owner purchased animals.  Carolina Tiger Rescue is the only sanctuary in the state of NC that fits the definition of a federally-defined sanctuary. 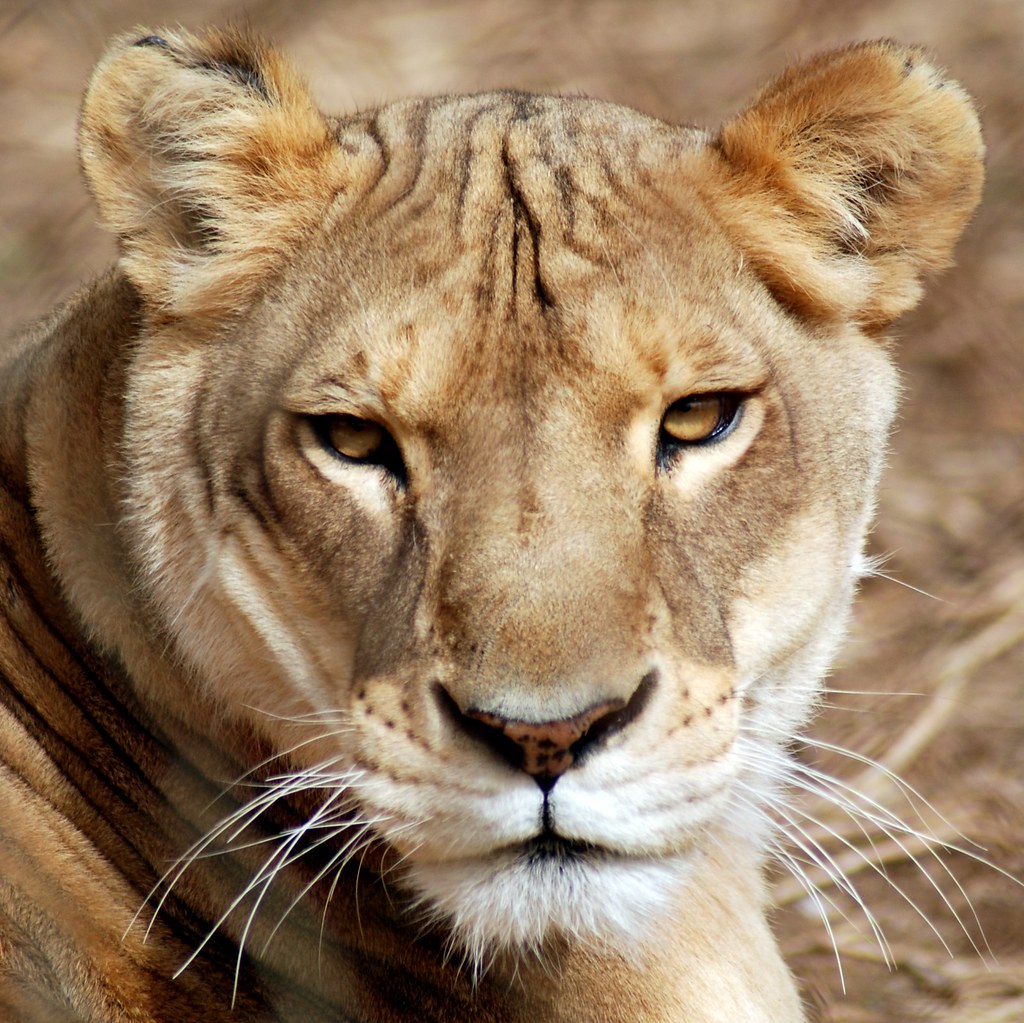 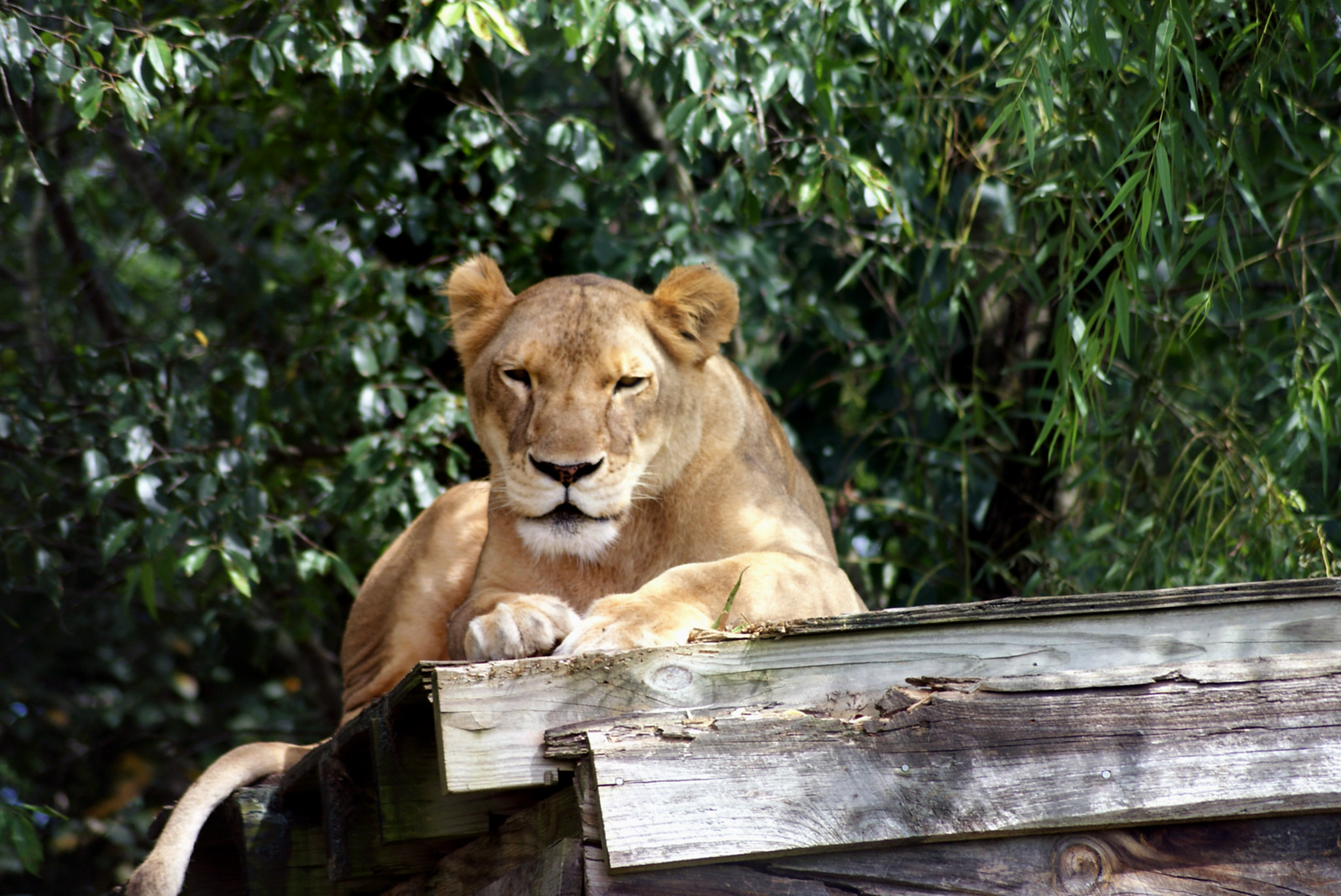 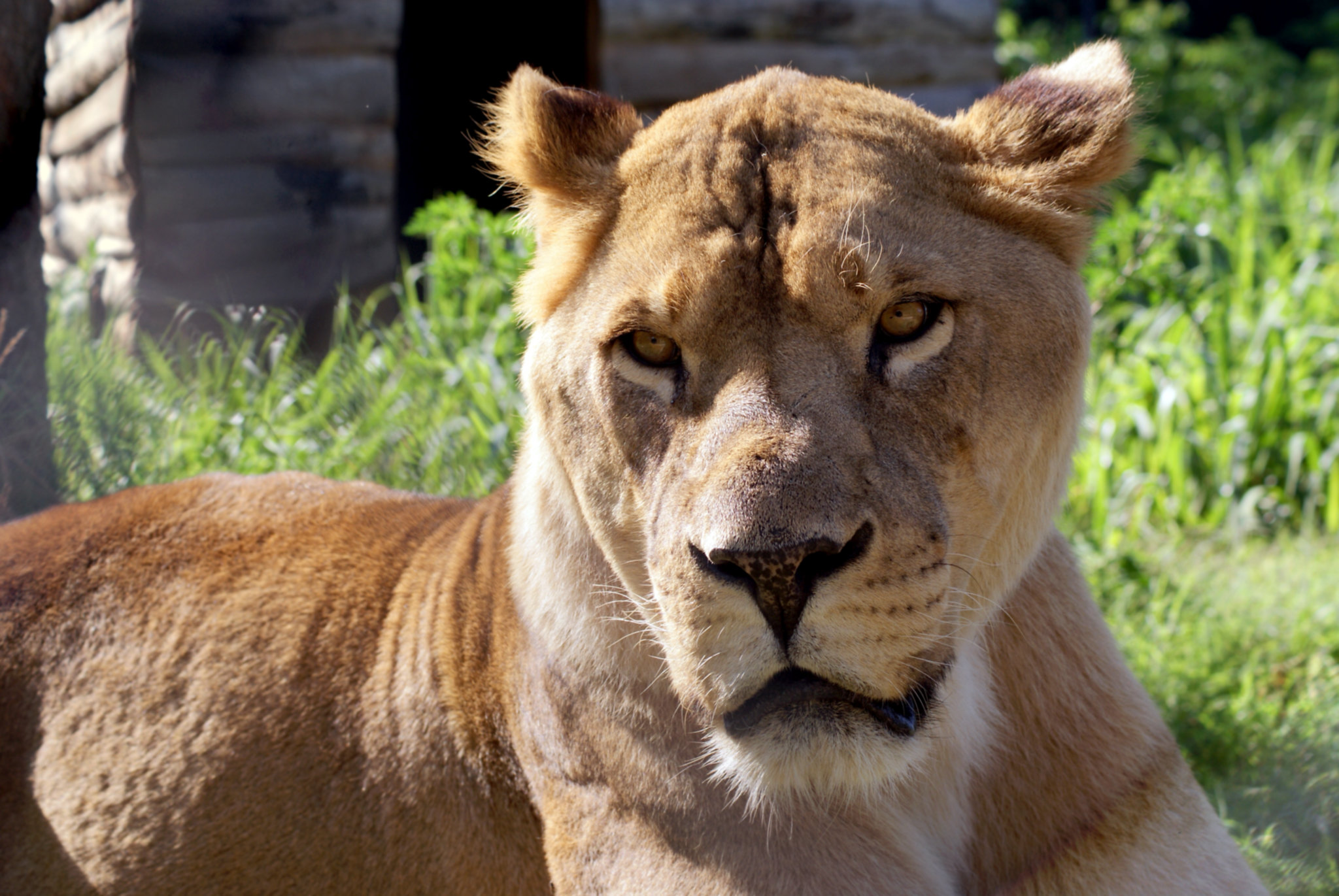 Both Sheba (Left) and Sebastian (Right) were used for entertainment purposes. Sebastian was chained and used as a prop in a haunted house in Texas. This haunted house also contained tigers, bears and wolves.

Sheba was a pay-to-play cub that was walked along Mexican beaches on a leash until she was about 6 months old and became too much to handle. She was rescued and sent to Texas’s Wild Animal Orphanage, which shut down in 2010.

The life of animals used for entertainment is very stressful and often short. As cubs, they are taken from their mother within hours of birth, so the mother will go back into heat and produce another litter that can be exploited.

Even a cub can unintentionally hurt a person with their sharp claws and teeth. They are often underfed to keep them small and eager to eat when people pay to bottle feed them, and they’re often sedated so they won’t be too playful.

You can help captive lions by:

You can help wild lions by: