Hobie Serval has never lived in the wild.

His species is native to Africa, but he’s never been there. He won’t ever go.

The 12-year-old wild cat was formerly a pet whose family thought loving him would be enough to domesticate him. That’s hardly ever the case with pet servals.

Hobie became too aggressive. He’d also eat things that had to be surgically removed – like socks. It’s because those are his wild instincts, which never faded.

His family reached out to us when he was 3, righting the decision to own a pet serval.

These beautiful cats don’t belong at the end of a leash or in someone’s living room.

Today, Hobie enjoys a life off the tour path, where he is given the care and attention he deserves. For example, our keepers and staff exercise him before he eats so he won’t gain too much weight in his secluded enclosure.

There have been several recent news stories about pet servals on the loose, including a 45-pound serval who likely escaped through a window. For reference, Hobie is about 35 pounds.

Remember, you can’t love the wild out of these animals. 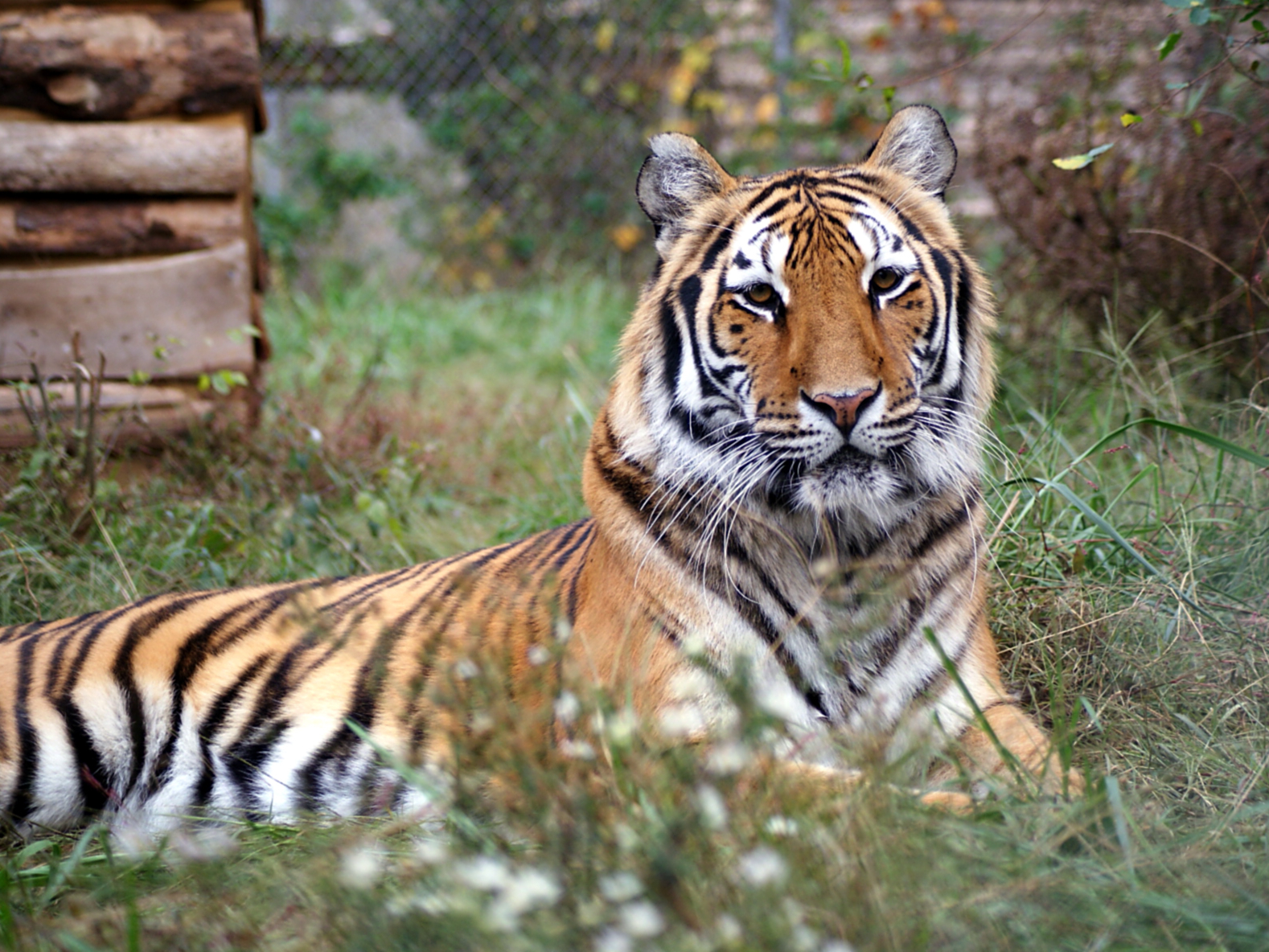 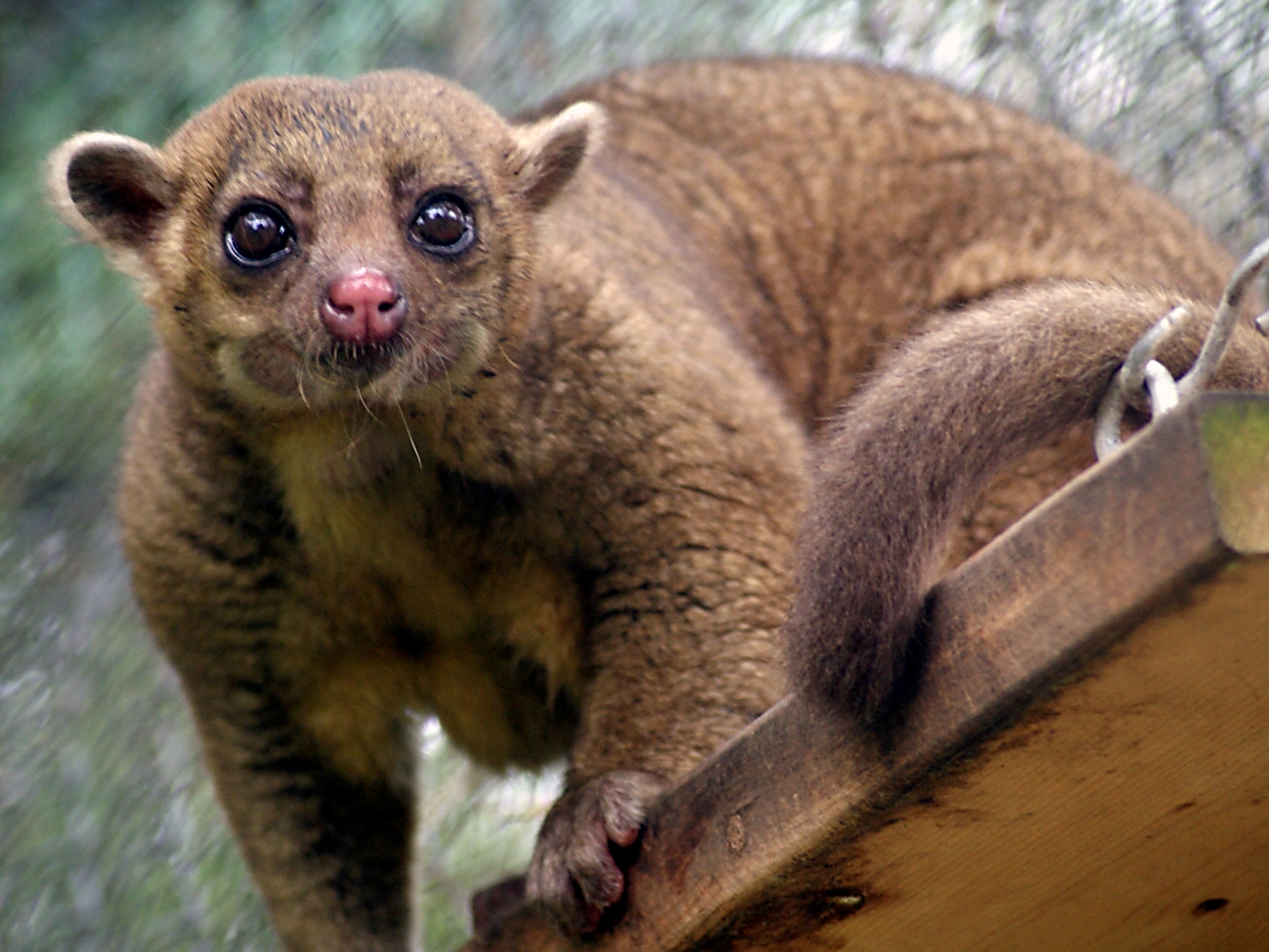 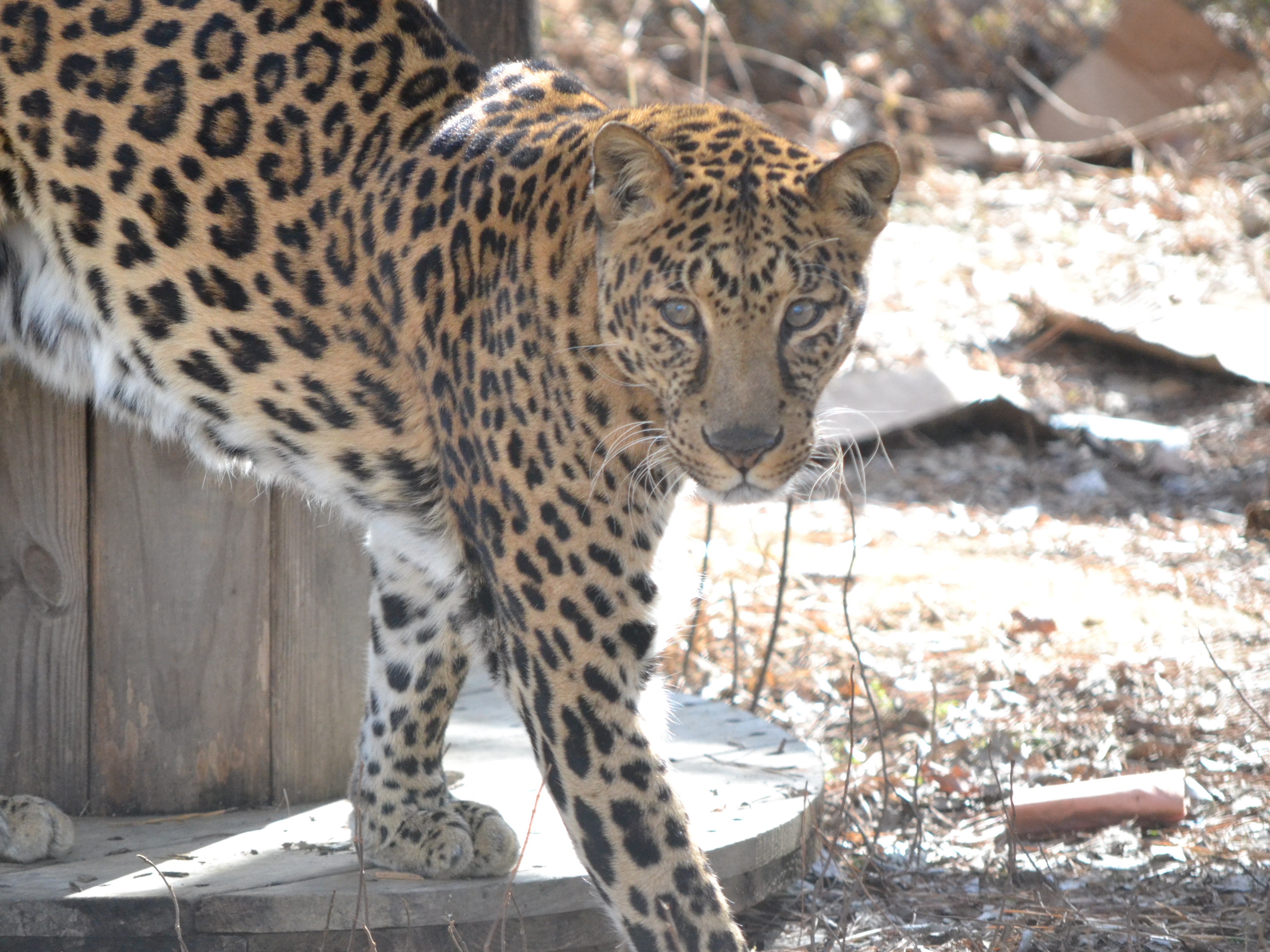 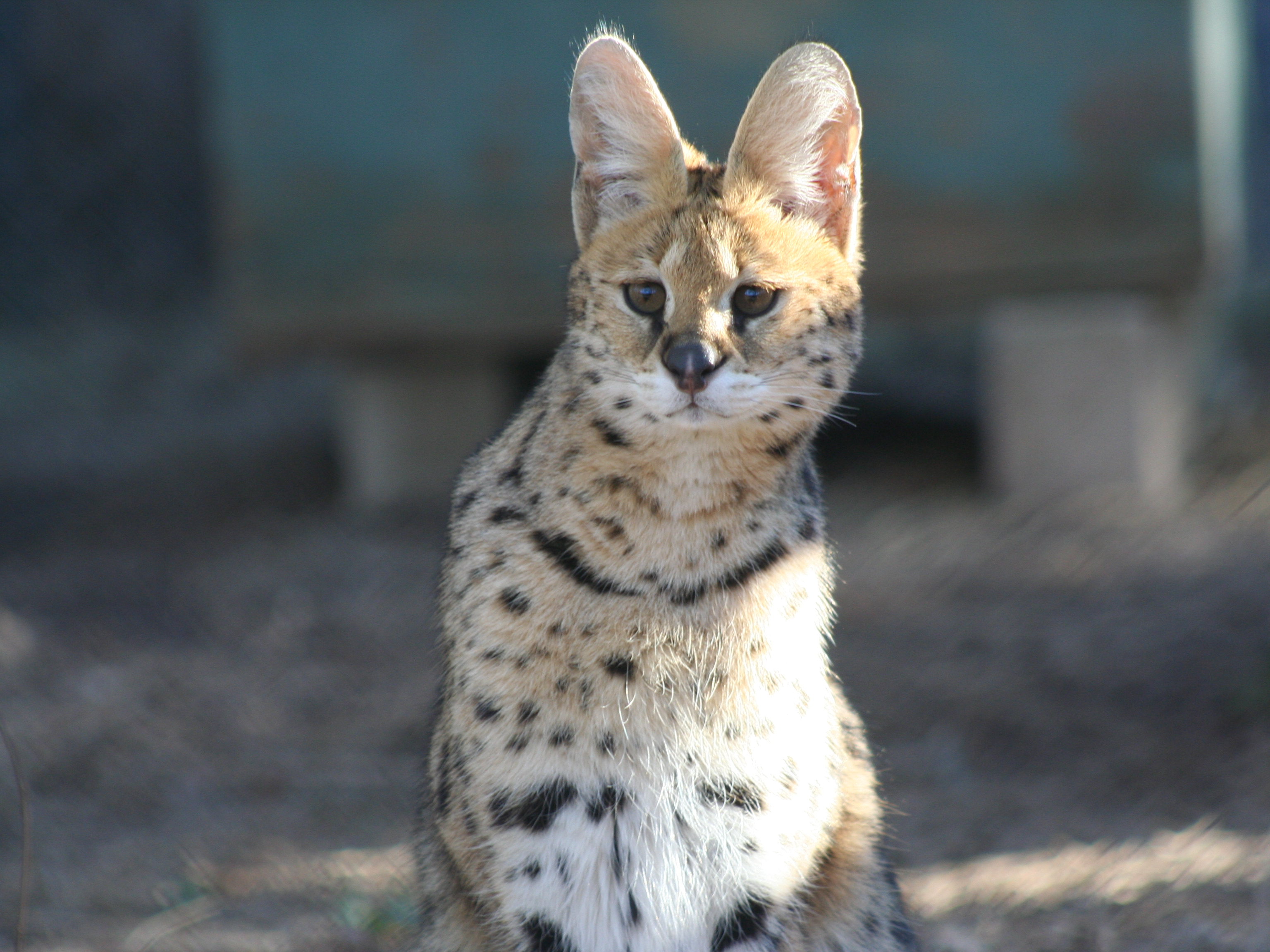 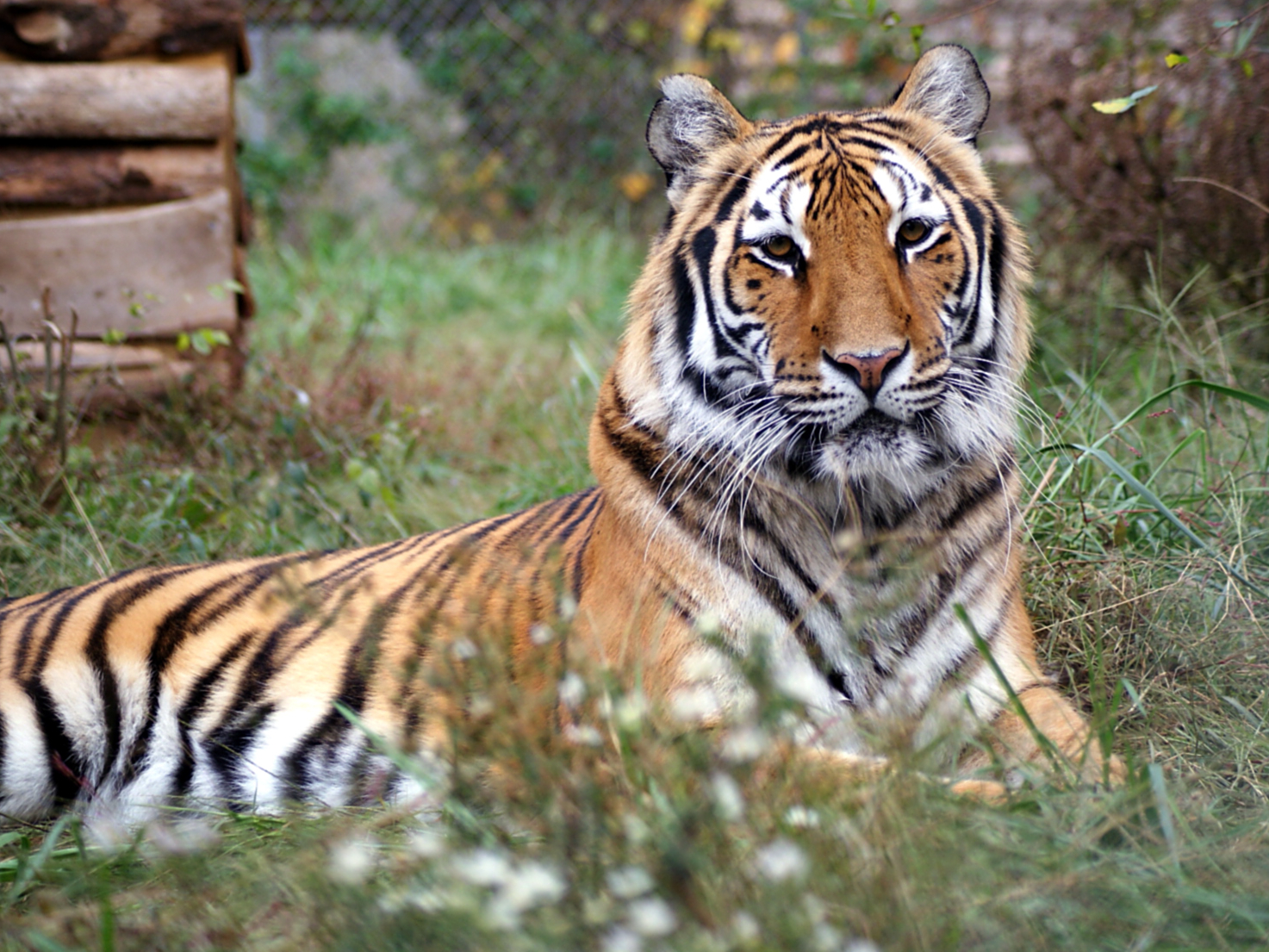 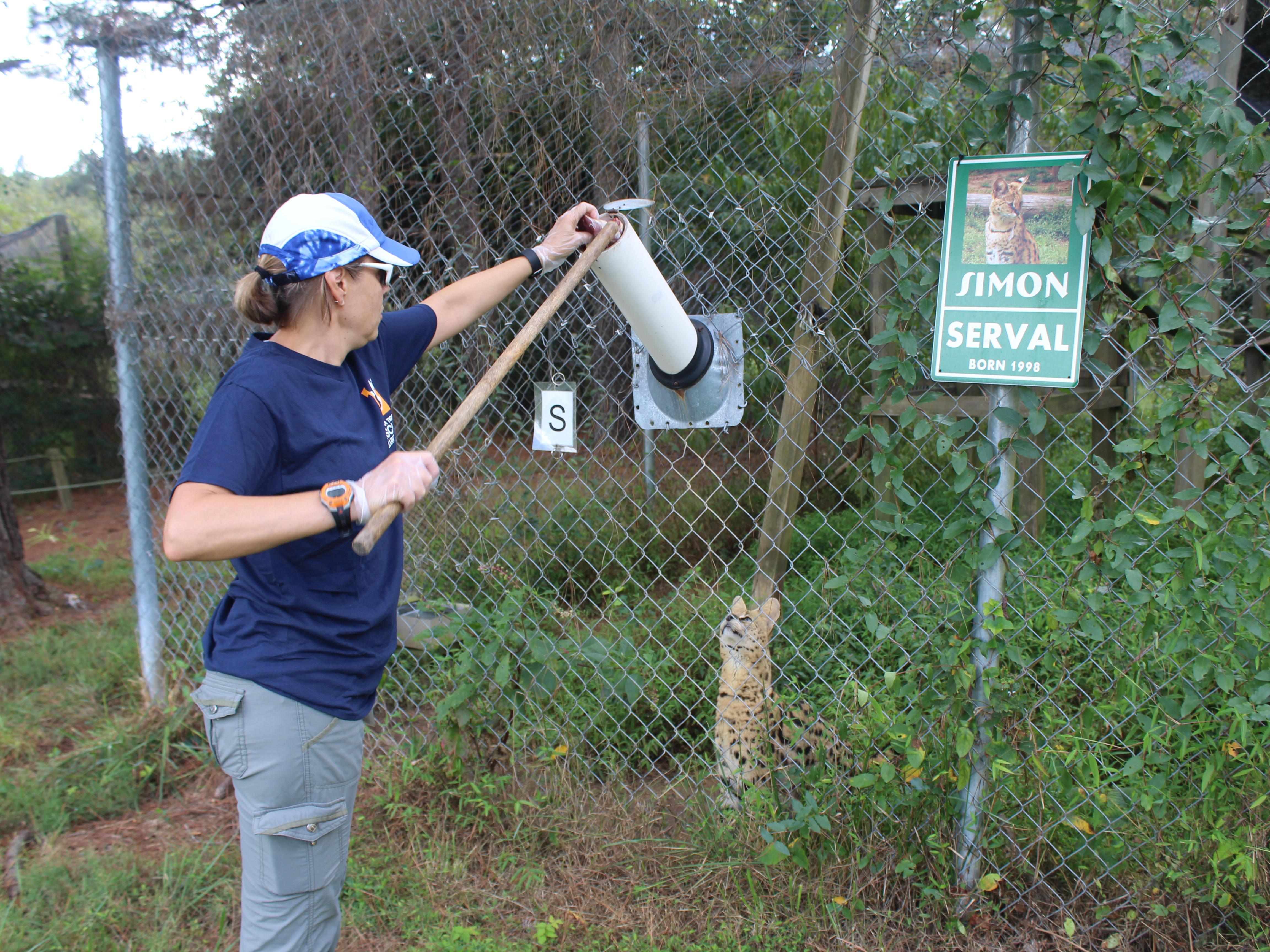 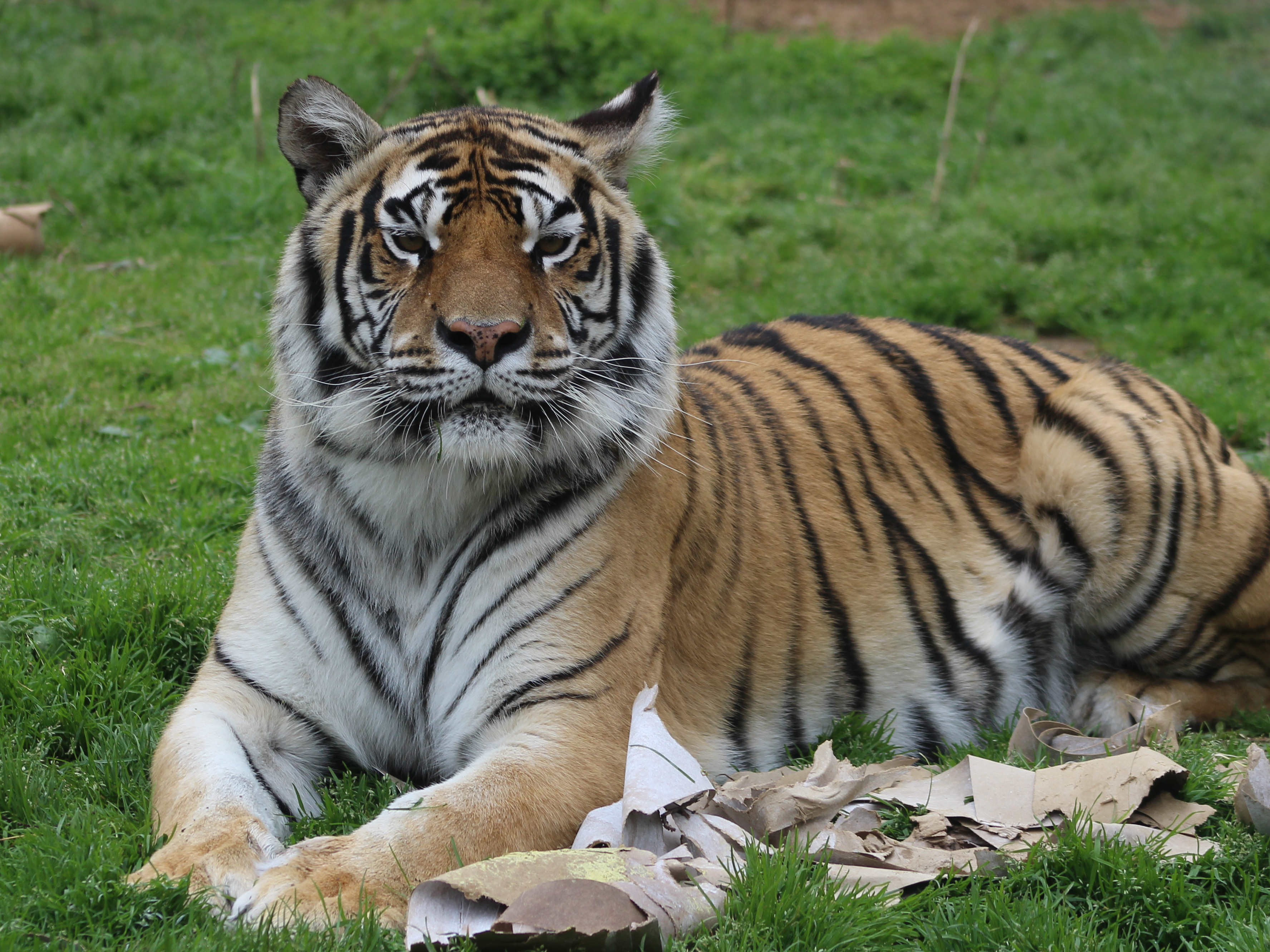 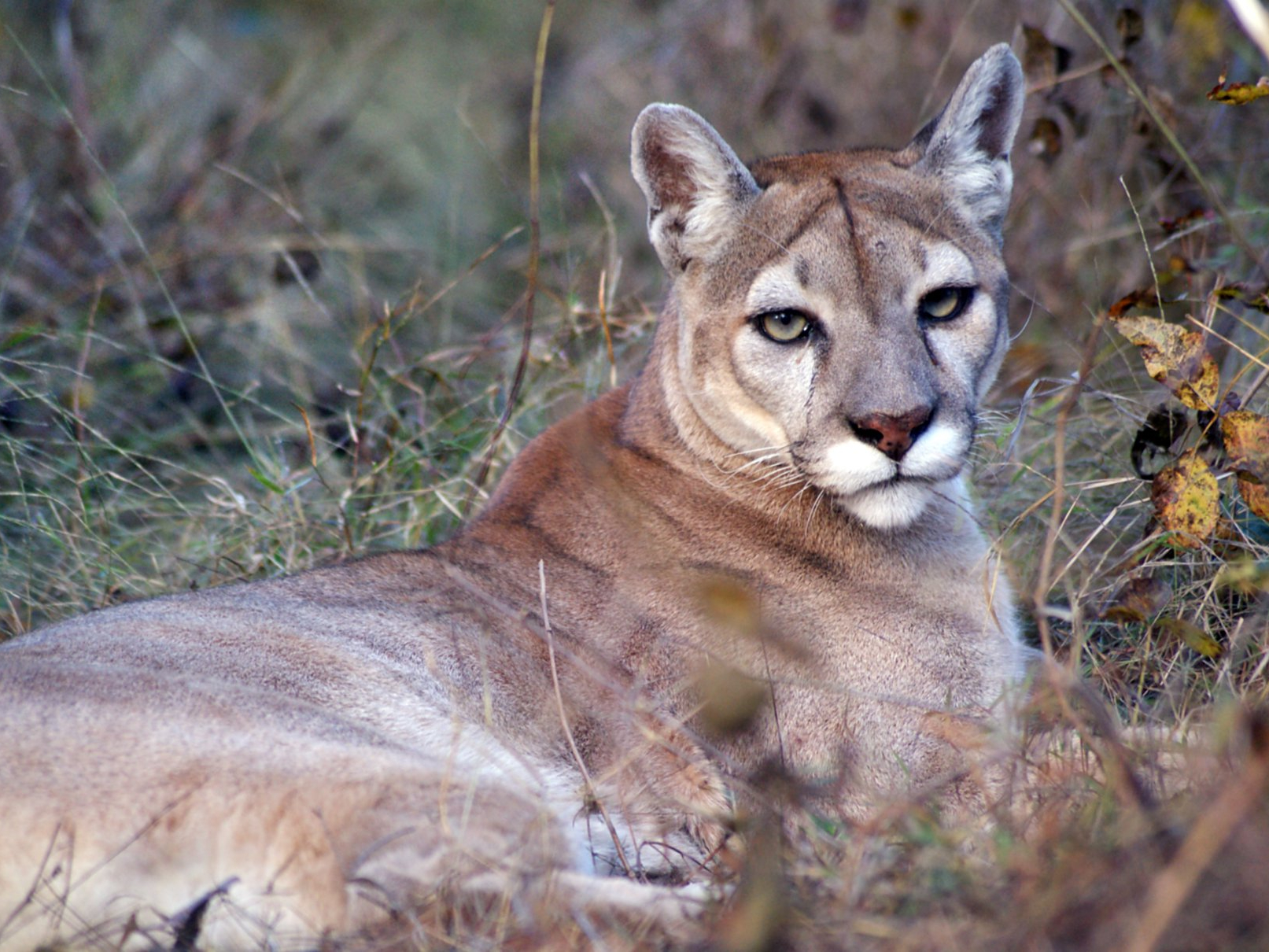