It has been a while since my last update, I apologize for the delay! As you may have found out from Keeper Tessa Stripes, we recently welcomed a young serval named Pixie home to Carolina Tiger Rescue. Pixie is settling in well and seems to be enjoying her new home at Carolina Tiger Rescue, but her rescue brings up concerns with laws and regulations here in the United States that I would like to address today. 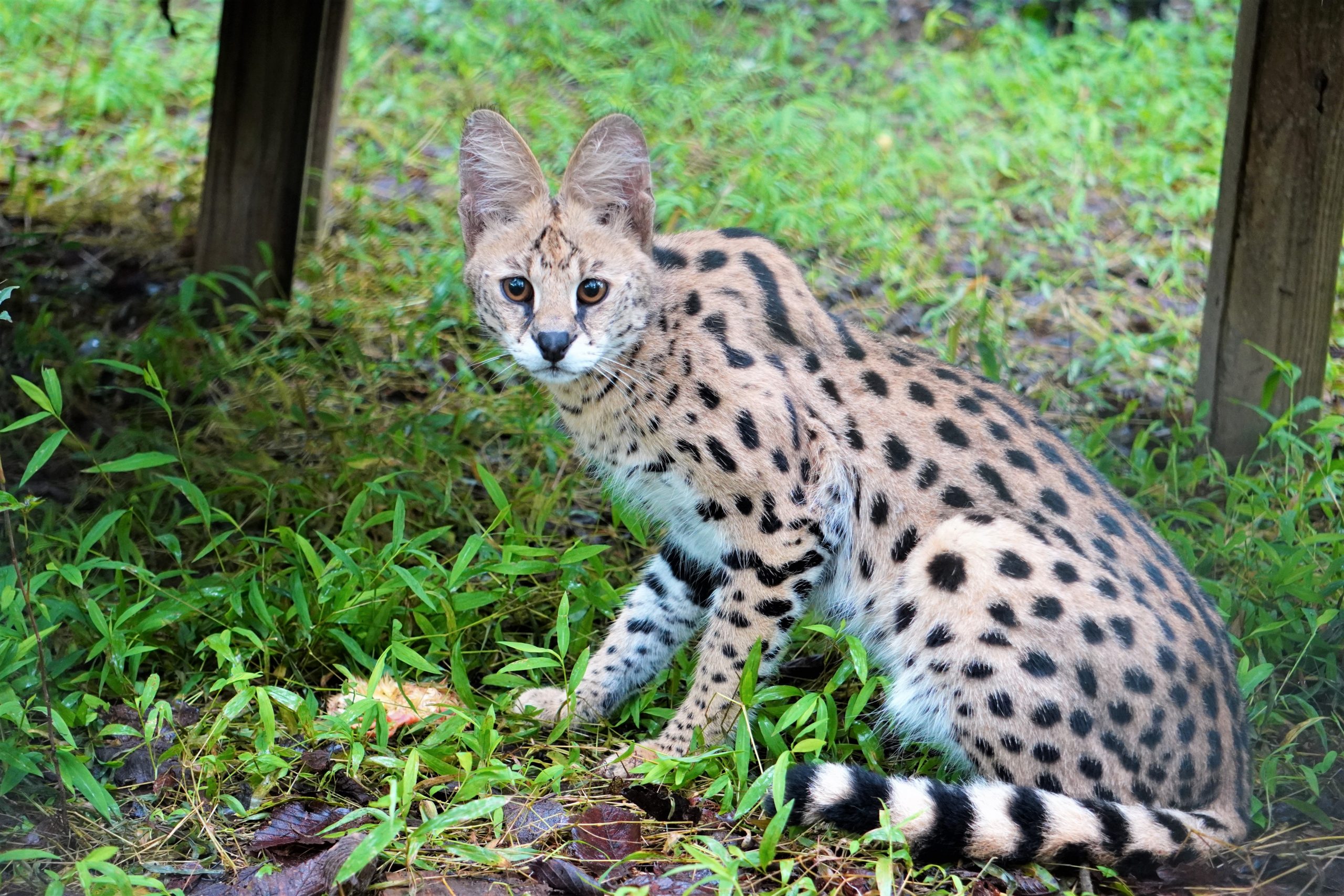 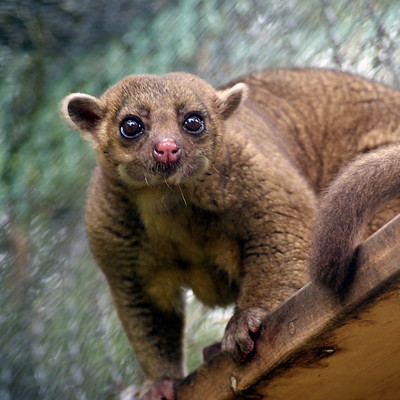 We don’t know where Pixie came from prior to being found wandering the woods outside of Boston, but cases like this are another example of the lack of regulation surrounding wild cats in the United States. Did you know that there is no federal law that prohibits keeping any exotic animals as pets? With no federal law, laws are left up to the individual states and four states have no laws on keeping dangerous exotic animals as pets; North Carolina, Alabama, Nevada, and Wisconsin. Only 21 states ban keeping all dangerous exotic animals as pets, while the rest allow certain species or require permits. 35 states ban keeping big cats as pets; however, these states have varying exemptions, requirements, and levels of enforcement.

With regulations being left up to the individual states, there is a surplus of wild cats living in captivity in the United States and it is estimated that there are more tigers living in captivity in the United States than there are left in the wild. Sadly, the wild pet trade is the third largest trade in the world and loopholes and lack of enforcement in the laws have allowed the breeding, buying, and selling of these animals to run rampant. While we are excited to welcome Pixie to her forever home, we look forward to a day where laws on owning exotic animals have changed to better protect these amazing wild cats. 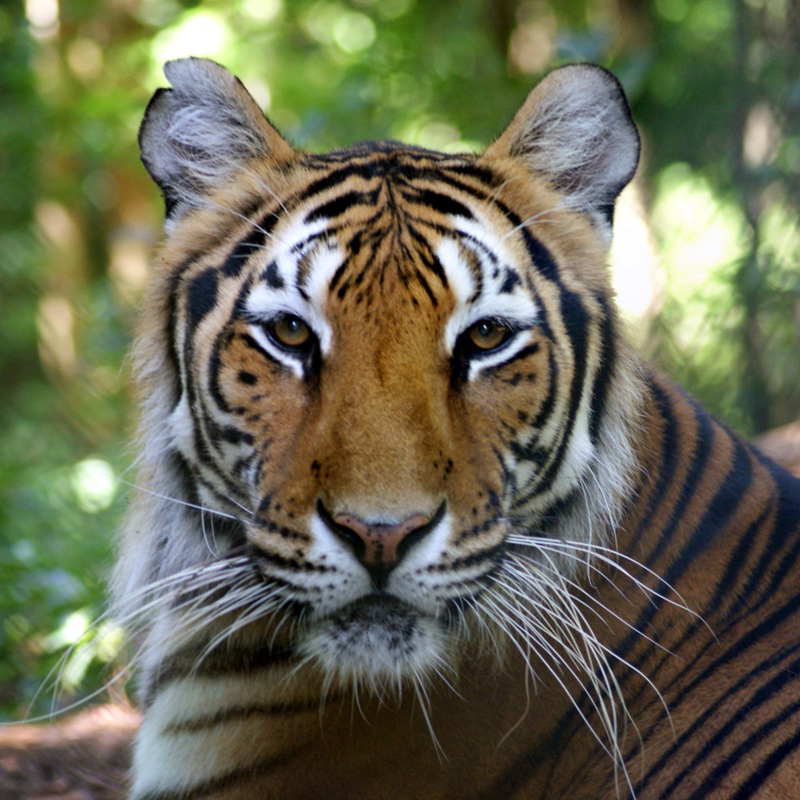