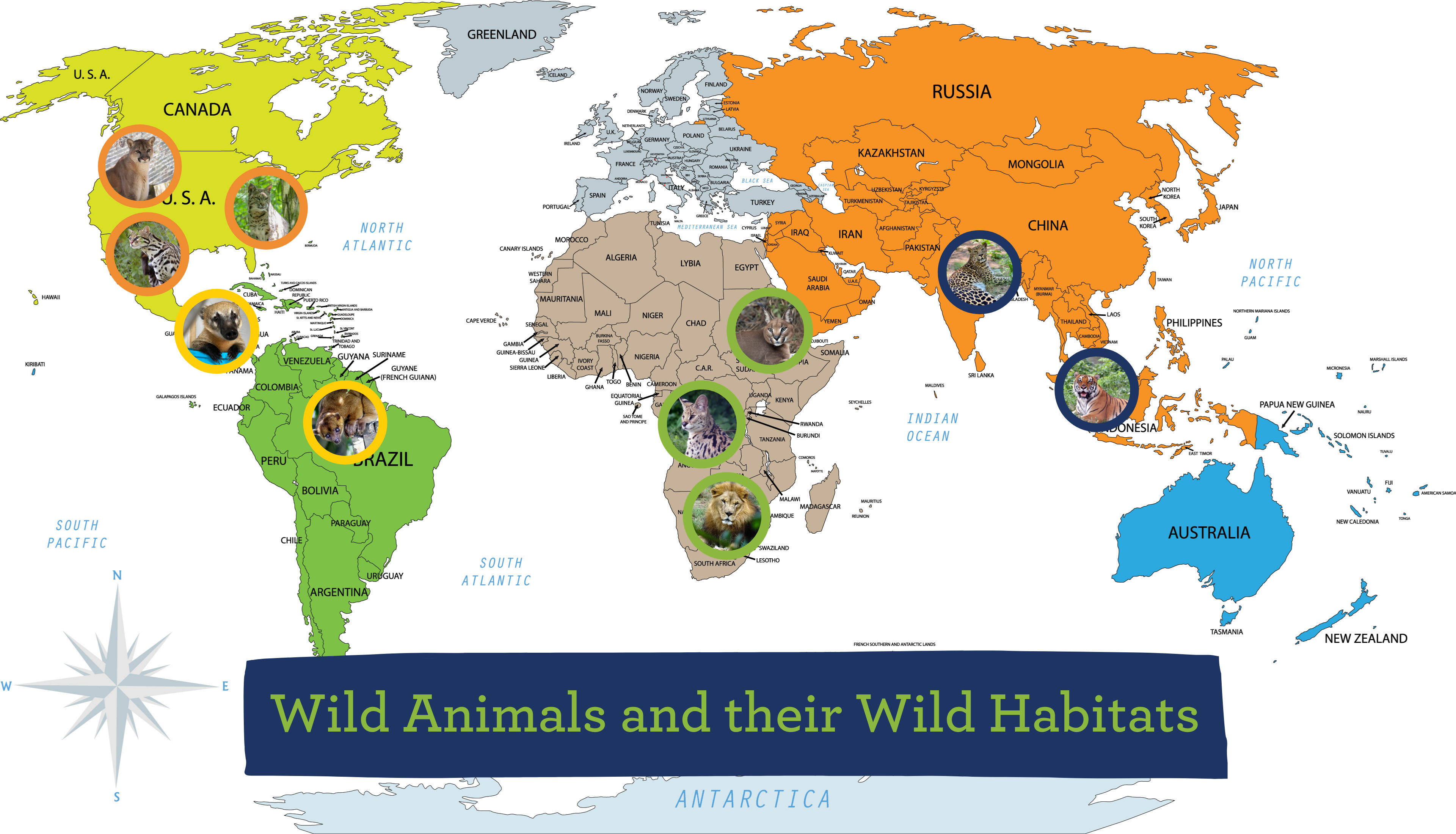 We’re always looking for a reason to celebrate wildlife, and World Wildlife Day is no exception! World Wildlife Day (March 3) is a day in which we celebrate the signature of the Convention on International Trade in Endangered Species of Wild Fauna and Flora (CITES) in 1973. This treaty was a fundamental step toward the global protection of endangered species, and is the cornerstone for legislation and action to address the protection of native wildlife in participating countries.

This year, World Wildlife Day is focused on the symbiotic relationship between the millions of people, particularly Indigenous people, and the forests they rely upon. At Carolina Tiger Rescue, we care for 10 different species, all of which are native to various places around the world. Some of these species, especially tigers, face significant population decline largely due to the loss of forests in favor of human and agricultural development. In order to protect these species that we hold dear, it is imperative that we do what we can to protect their habitats, and find ways to sustainably support communities that rely on these environments. Without human buy-in, conservation is not possible.

Despite the signing of the CITES Treaty nearly 50 years ago, the United States still has a long way to go to adequately protect wild animals from exploitation. The vast majority of animals we care for at the sanctuary have come from exploitative situations like roadside zoos, private homes, and traveling shows that offer “attractions” like cub petting. These are abusive environments that can cause lasting physical and/or psychological damage. Thankfully, the animals we’ve rescued have made their way to a sanctuary that puts their needs first, above all else.

In spite of the circumstances they came from, these animals are ALL wild, and deserve to be thriving in their native habitats. Unfortunately, for many reasons, they are unable to do so. So, in honor of World Wildlife Day, let’s take a look at where these species are REALLY from, and hope for a world in which all wild animals are able to thrive in their native habitats! 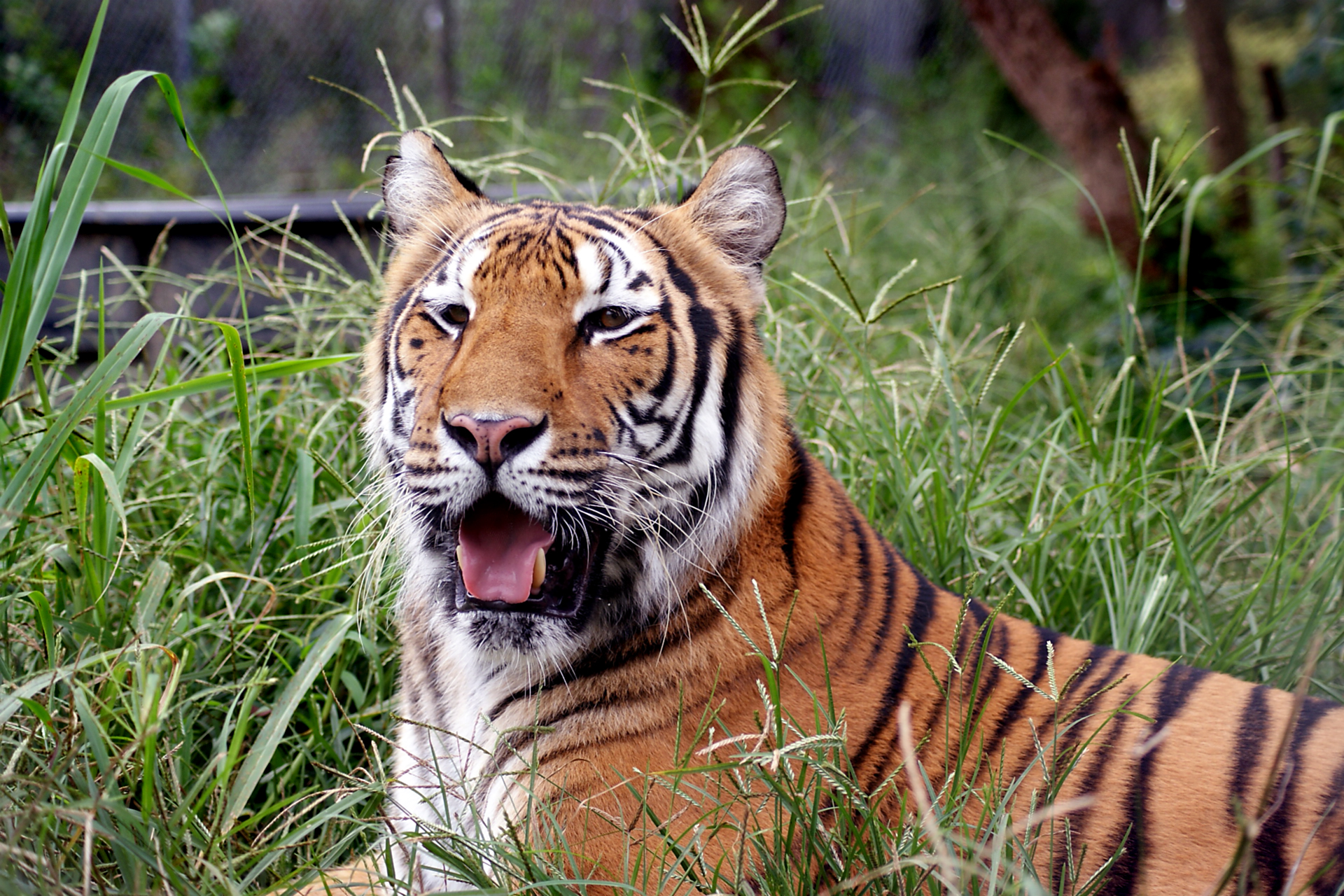 Camilla Tiger came to Carolina Tiger Rescue from a failing rescue in Ohio. Tigers like Camilla used to roam across large portions of Asia. Unfortuntely, due to habitat loss and fragmentation as well as over-hunting and poaching, fewer than 4,000 tigers remain in the wild. Associated with primarily forest habitats, tiger conservation landscapes are now scattered across what remains of their historic range. In order to protect tigers from extinction, it’s important that we do everything to conserve what remains of these landscapes so that tigers can once again thrive in the wild. 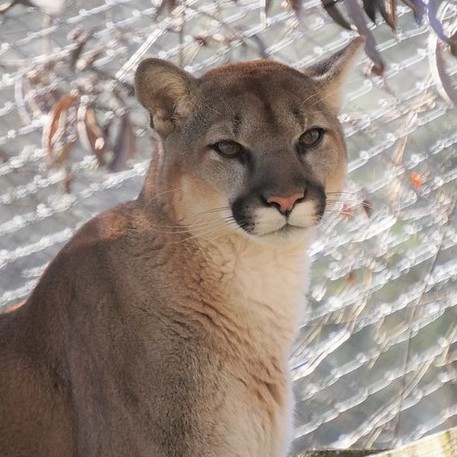 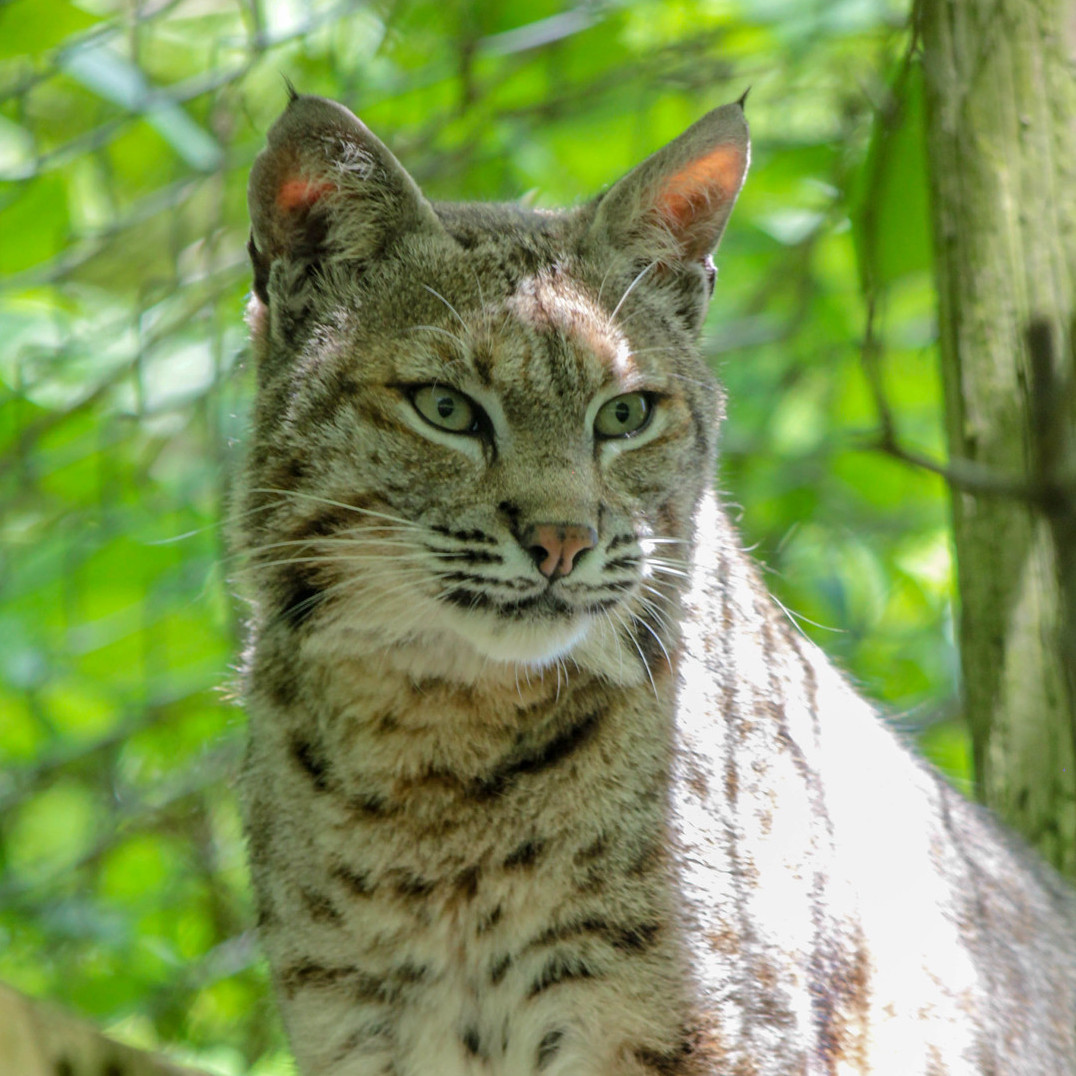 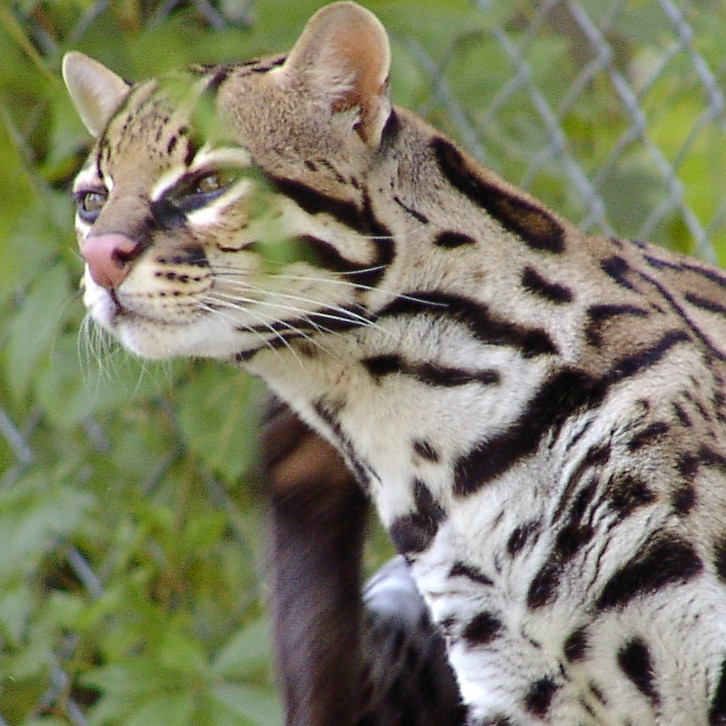 Beau was born wild in Washington state, and was orphaned and unable to care for himself in the wild. Cougars like Beau are found in western parts of North America, throughout Central America, and down into South America, and are the most widespread of any large wild terrestrial mammal in the Western Hemisphere.

Ranger was formerly a private pet before being relinquished to Carolina Tiger Rescue. Bobcats like Ranger are found throughout the United States and up into Canada. Not to be confused with the Canadian lynx, bobcats are their own species. They are hearty and adaptable cats that prefer to live in wooded areas.

Magoo was born as part of Carolina Tiger Rescue’s former breeding program. Ocelots like Magoo are found from the southwestern United States to northern Argentina. These small cats prefer areas without other predators, and their elusive nature means it’s unlikely you’d run into one in the wild. 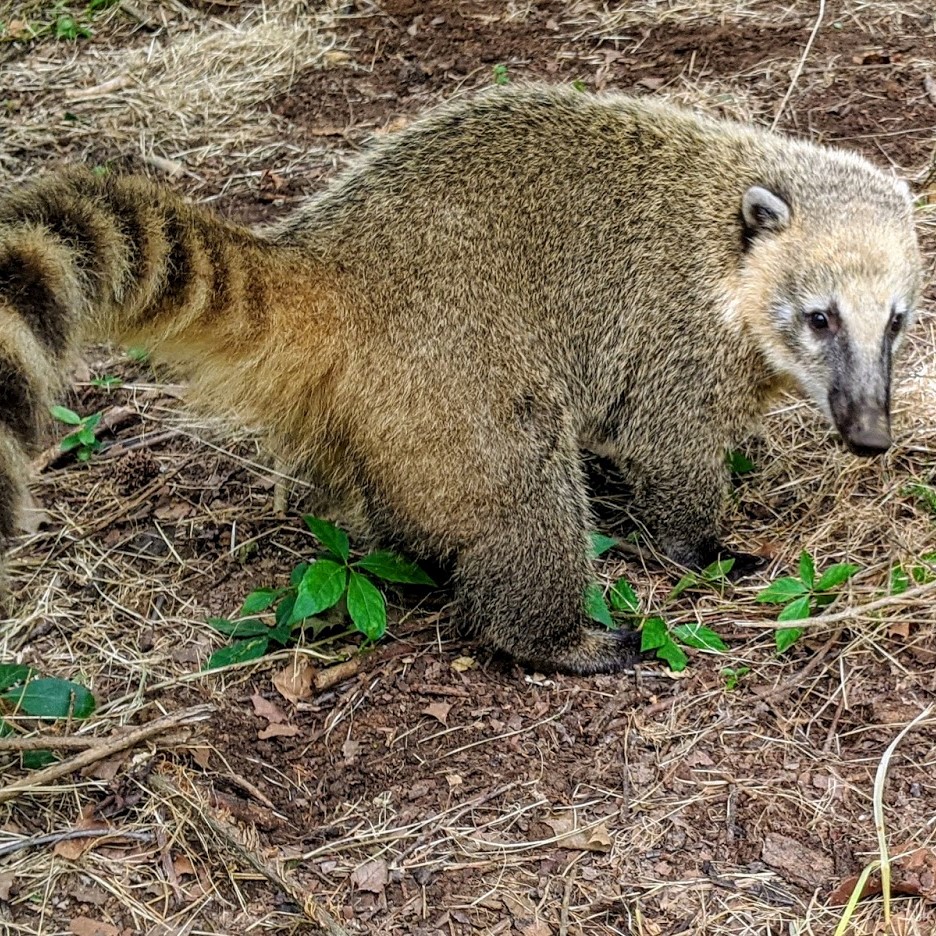 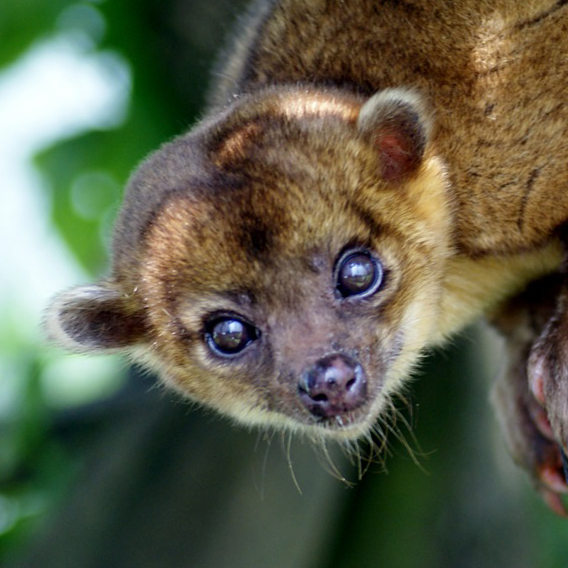 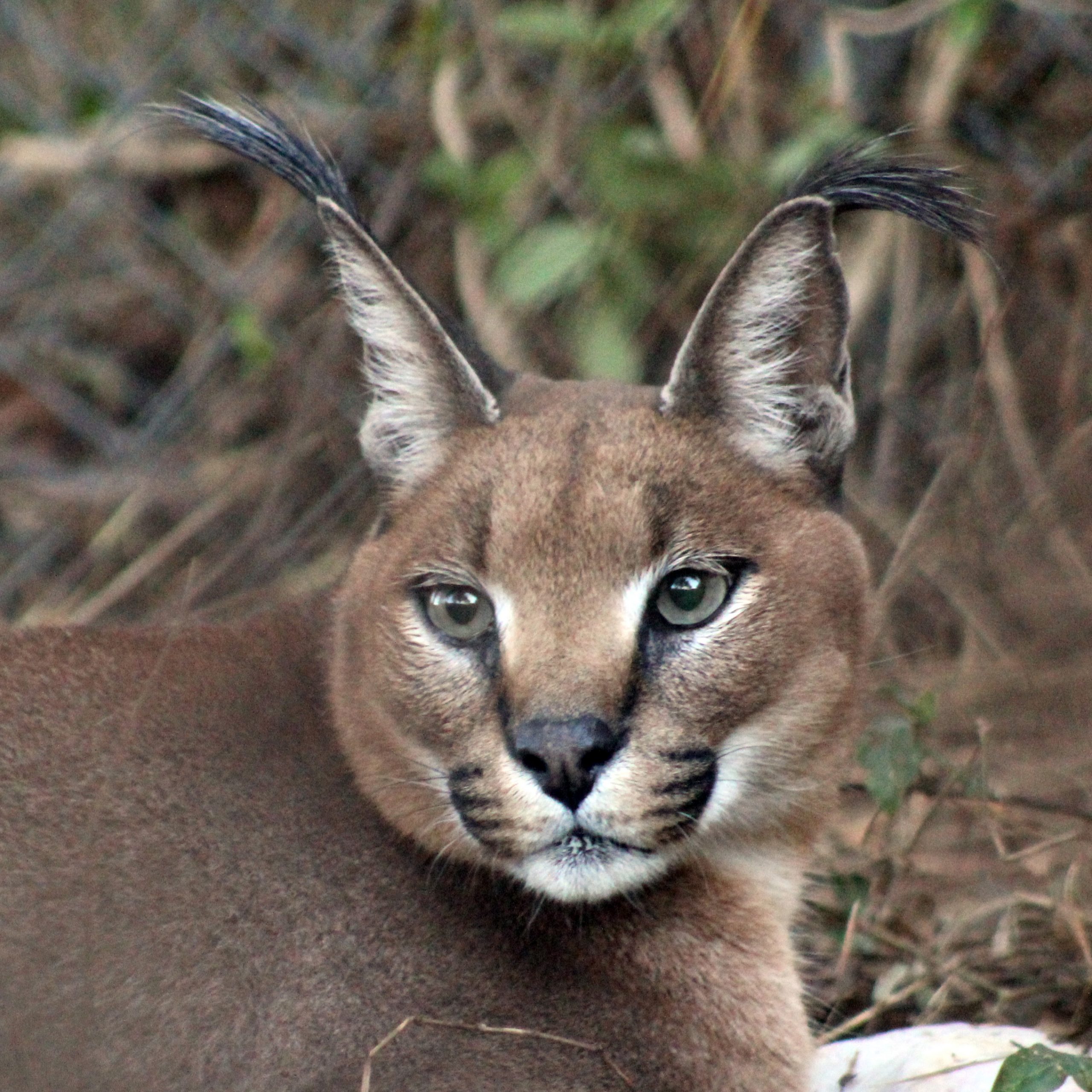 Daisy was surrendered to Carolina Tiger Rescue by a private owner who never intended to keep her as a pet. Coatis like Daisy are found in southwestern United States, and throughout Central and South America. They are members of the raccoon family, and share similar features like their ringed tails.

Albert was born at Carolina Tiger Rescue as part of our former breeding program. Kinkajous like Albert are native to Central and South America, and are rarely spotted during the day due to their nocturnal habits. They enjoy lapping up nectar from flowers and are important pollinators in their native ecosystems.

Kitwana was rescued from a roadside zoo in Colorado, along with 15 other animals who now call Carolina Tiger Rescue home. Caracals like Kitwana are native to Africa, the Middle East, Central Asia, and India. These elusive cats are great hunters, and are able to jump as high as 10 feet to snatch birds out of the air. 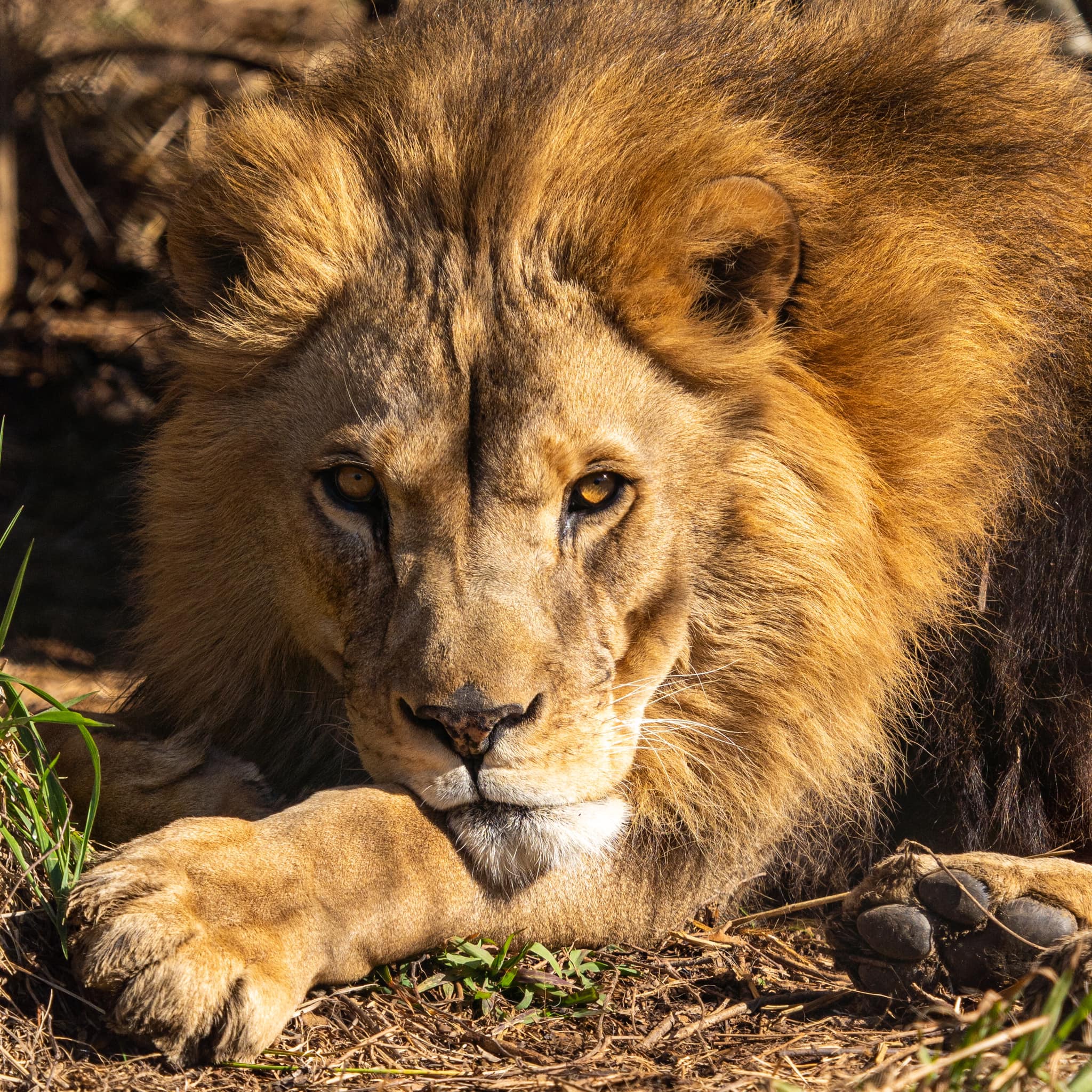 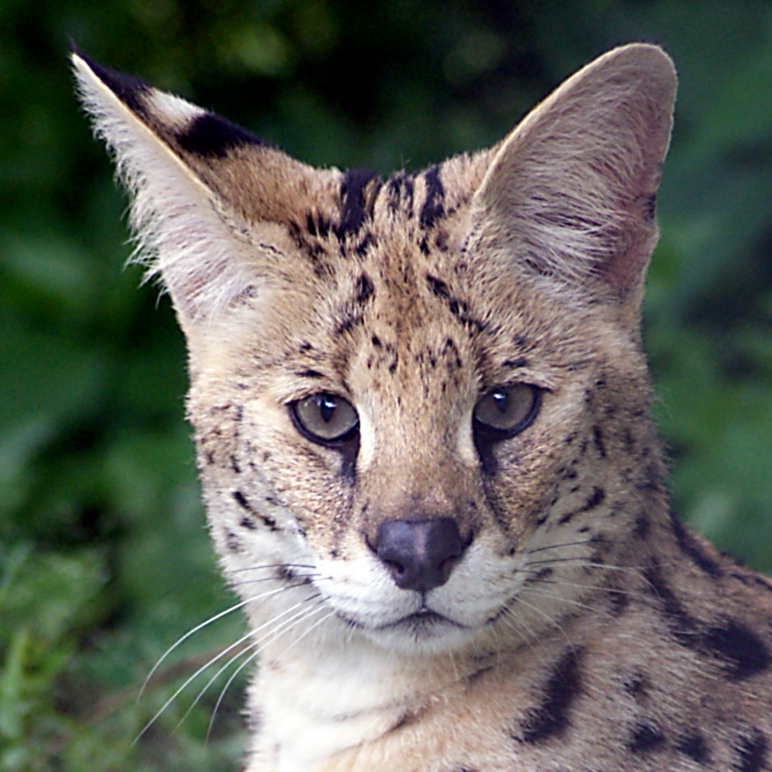 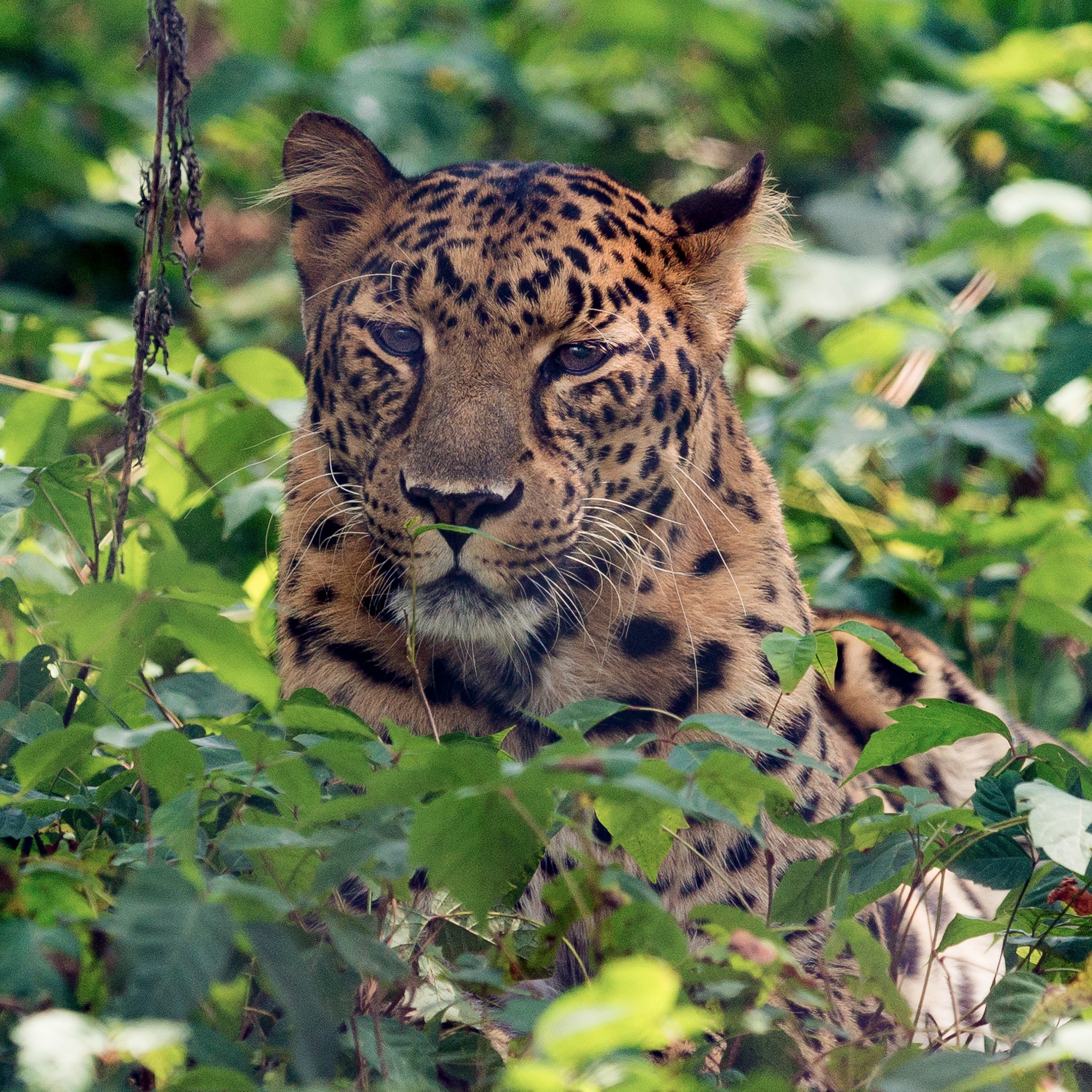 Roman came to Carolina Tiger Rescue from a failing rescue in Ohio. Lions like Roman live in scattered populations across Sub-Saharan Africa, with a very small population of endangered Asiatic lions found in India. Lions have lost a vast majority of their historic range due to human interference, and are listed as a vulnerable species by the IUCN.

Elvis was dropped off at the sanctuary in a dog crate by his former owner who could no longer care for him. Servals like Elvis are found in a number of areas around Africa. They are often hunted for their pelts, and many people believe that servals make unique and exotic pets. Servals are wild cats and should be respected as such.

Anthony was rescued along with 15 other animals from a roadside zoo in Colorado. The leopard has the largest distribution of all wild cats, occurring widely in Africa as well as the Caucuses and Asia, although populations are fragmented and declining. Leopards are primarily threatened by habitat fragmentation and destruction.