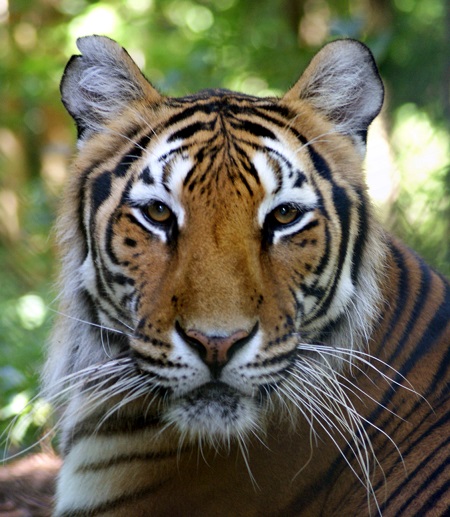 Nine tiger subspecies roamed the far east fewer than 100 years ago. Due to poaching and habitat loss, the Caspian, Javan, and Bali subspecies, which were all once found in Indonesia, were wiped out. The South China tiger is also considered functionally extinct. Though a few remain in zoos, one has not been spotted in the wild in more than 25 years.