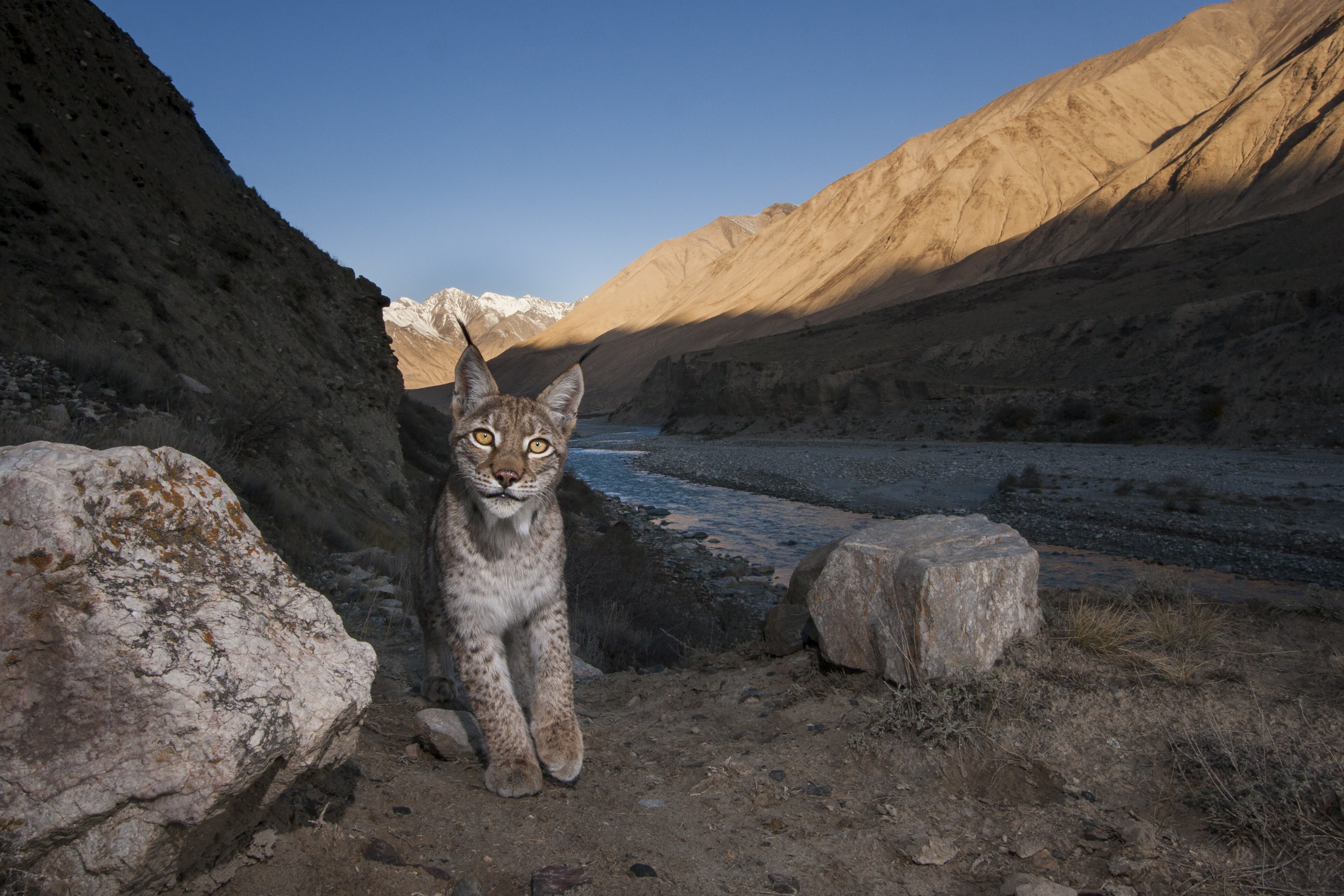 Ranging in size from the diminutive rusty-spotted cat, weighing around 5 pounds when fully grown, to the 50-pound Eurasian lynx, small wild cat species inhabit five of the world’s seven continents (excluding Australia and Antarctica) and are superbly adapted to an array of natural and increasingly unnatural environments, from deserts to rainforests to city parks.